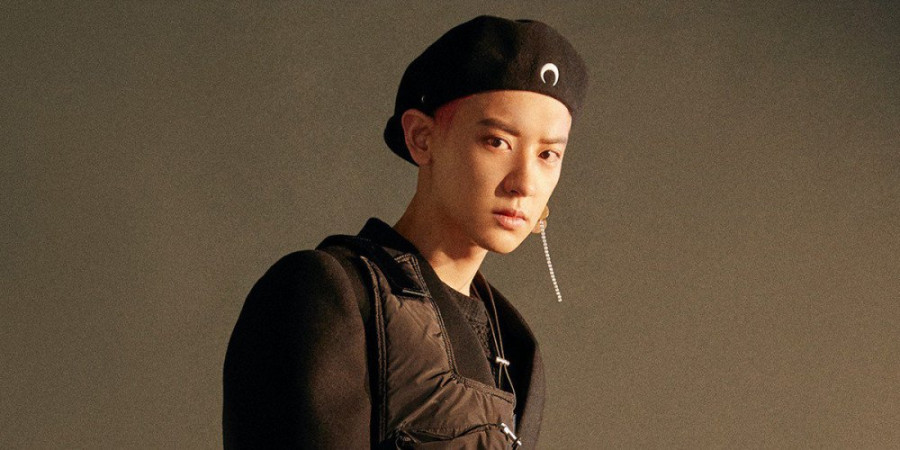 *Back in October 2020 a woman came forward claiming she was his longtime girlfriend and that he had cheated with 10+ women, including "a variety of girl group members, Youtubers, broadcast DJs, dancers, stewardesses, and more"

*On Wednesday he sorta, kinda, but not really addressed the situation for the first time, thanking his fans for their support

*Thankful for the fans who celebrated their 9th anniversary with them

#Update: SM Entertainment confirm EXO CHANYEOL will be making his military enlistment on March 29th - location and time will be kept privatehttps://t.co/QuulG0Iez9