ONTD Original: Which celebrity is the best painter/illustrator?

Some celebrities from music/acting fame also have some talent (or at least interest) in visual arts. Here are some of those in a post inspired by recently revelead prodigy North West. Britney has shown her love for painting a few times on Instagram. This intriguing flower and swirls piece was auctioned for $10.000. According to Vanity Fair: "She donated the floral piece to an auction at the Venetian, Vegas Cares; all proceeds will go toward a commissioned art piece to memorialize the victims of the Las Vegas massacre, according to its site.

Once known for his political pieces, the actor/comedian now paints mangoes. As ArtNet reports:
(...) Carrey has pivoted his paintbrush from man to mango, becoming obsessed with the “fruit of the Gods,” as he characterizes them.

“They represent abundance and sweetness and the gifts of the universe. So that’s where I’m at.” 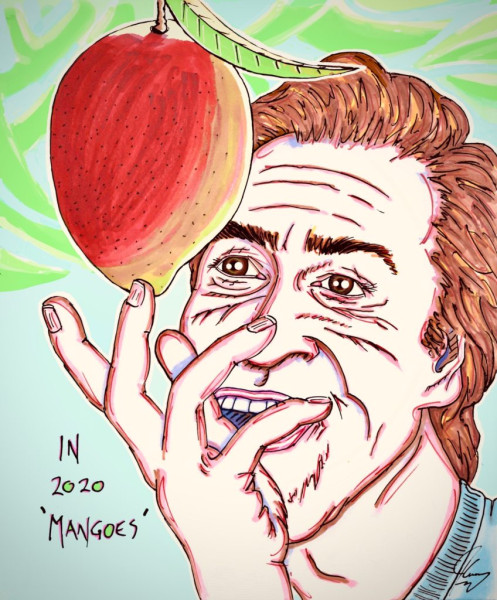 Bruno's attempt was inspired by Angela Davis, as the piece was created for auction as a part of the campaing #SayHerName. As Forbes tells: (...) All of the artists have donated the protest signs they are creating with 100% of the proceeds going to the AAPF #SayHerName Mothers Network to help the families of Black women killed by the police. 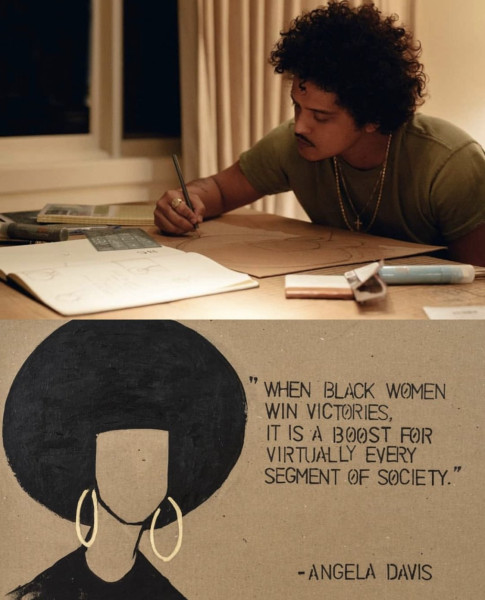 The rock singer drew some cool concept art pieces for his albums/music videos. 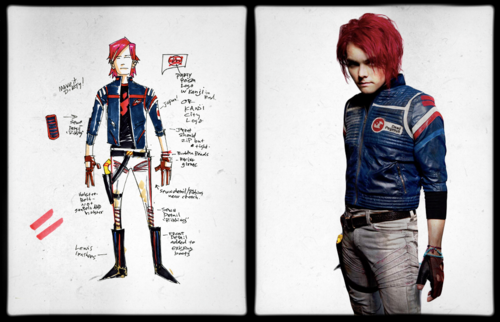 This beauty goddes is also a great painter.  According to Hollywood Reporter: (...) Liu studied art at the New York Studio School and has been showing her work since the mid-1990s, at first under her Chinese name, Yu Ling. 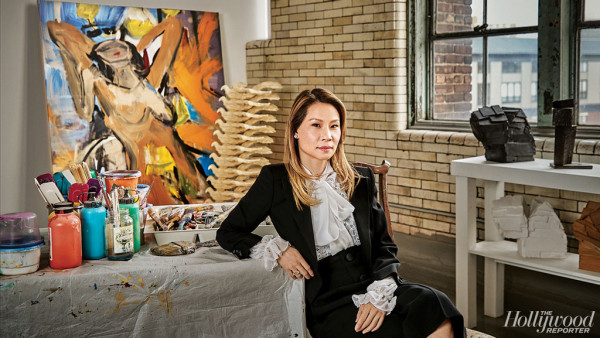 ONTD, do you have any artistic talents?