ONTD Original: A look back at the asian aesthetic of '00s 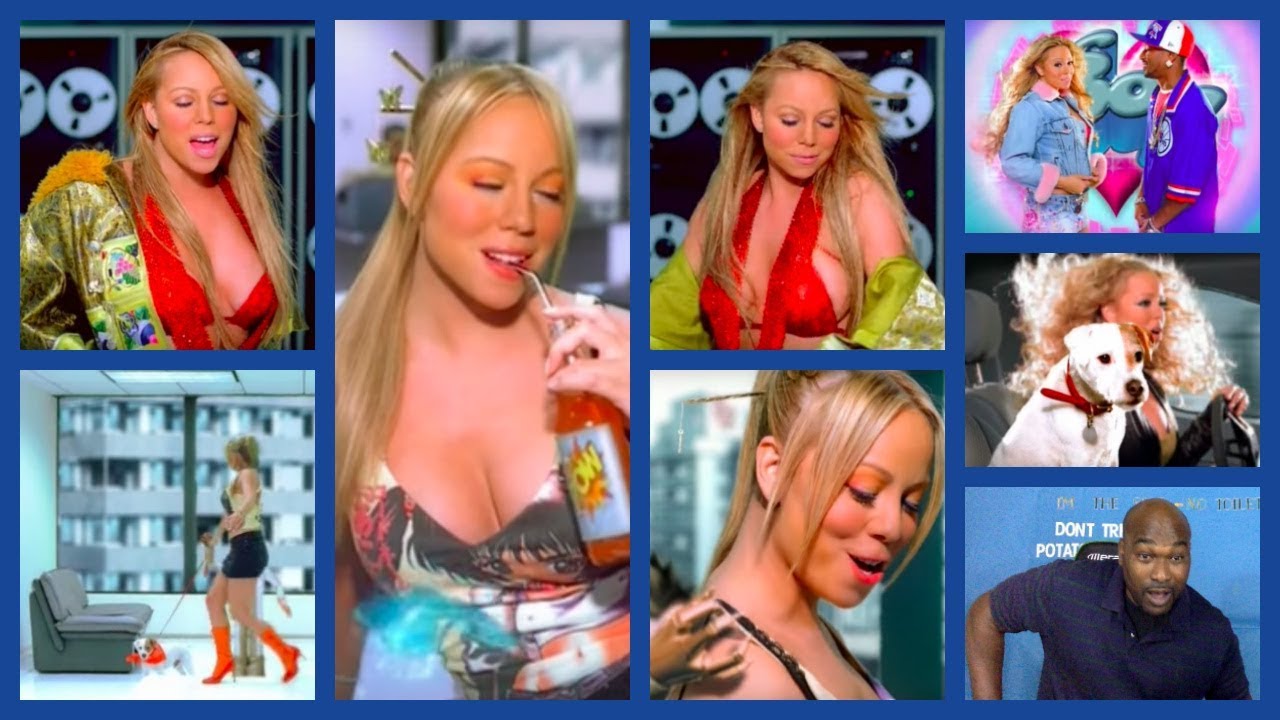 The 00s were a big mix-mash of everything. There was a moment where having an 'asian' aesthethic was a thing

Mariah Carey - Boy (I Need You)
Stars Korean-American actor Will Yun Lee as the love interest? IDK he is just there looking all hot and shit. Mariah also murders her alter-ego Bianca in this music video.

Fun Fact: Mariah did not have permission to film at the famous Shibuya crossing as it would've caused a lot of traffic chaos but they ended up doing it and got away with it. Watch the vid here

Nelly Furtado - Turn Off The Light
There are 2 versions of the music video, the 'underground' is Nelly playing the guitar while the 'normal' version is the one that was more wide spread.

Aesthetic
Temple, street noodles. Honestly I am confused about this MV it was confusing for me.

Aesthetic
I mean...do i have to list this one?

Fun Fact: Nicole is the lead songwriter for this version of the song

Aaliyah - Try Again
A BOP!!! Lead single for the soundtrack for 'Romeo Must Die' starring Jet Li (spoilers: THEY SHOULDVE ENDED UP TOGETHER!!!), it was later put onto the international versions of her self-titled album.

Aesthetic
Jet Li, wire work, Jet Li doing martiah arts in front of a mirror, Jet Li running up a wall, Aaliyah learning how to run along a wall with Jet Li (that was a cute moment, you guys dont know how hard I shipped Aaliyah/Jet Li when their movie came out)

Christina Milian - Dip It Low
Full time singer and part time voice actress (for JLo) One of my all time fav 'Ho' Jams, honestly have no idea how to feel about the MV though. The amount of times I smacked my head on the floor trying to 'dip it low'

Aesthetic
the backing track , Christina dipping it low in a ink slab, theres also a gong in the background and sexualised versions of traditional clothing.

I'd get me four Harajuku girls to (uh huh)
Inspire me and they'd come to my rescue
I'd dress them wicked, I'd give them names (yeah)
Love, angel, music, baby
Hurry up and come and save me