Charming nepotism actress Dakota Johnson is currently promoting her new movie "Our Friend" with literal trash hole Casey Affleck who apparently has found a new calling in putting things in the dumpster. Feminist Dakota, who has no problem working with a sexual predator, can be seen wearing a huge emerald ring on her left hand in the various interviews and shows she's done. Kate Young, her stylist, has posted this photo a couple of days ago. 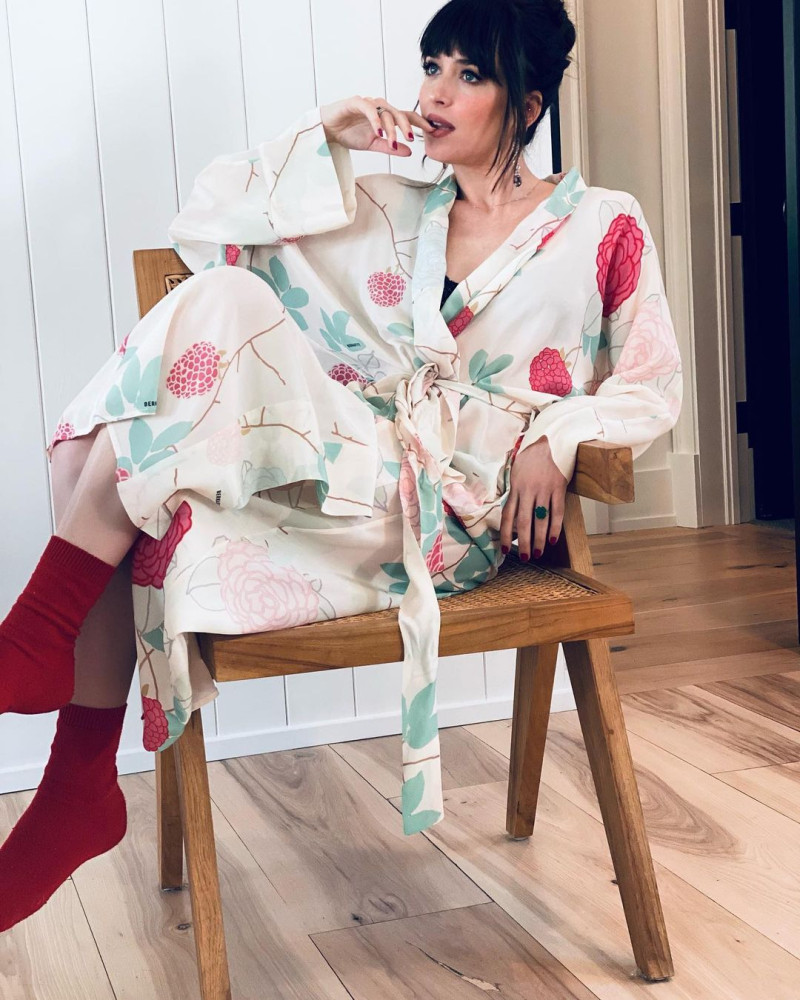 She (31) has been dating Christopher Anthony John Martin (43) since 2017, before spliting in June 2019 and getting back together one month later. 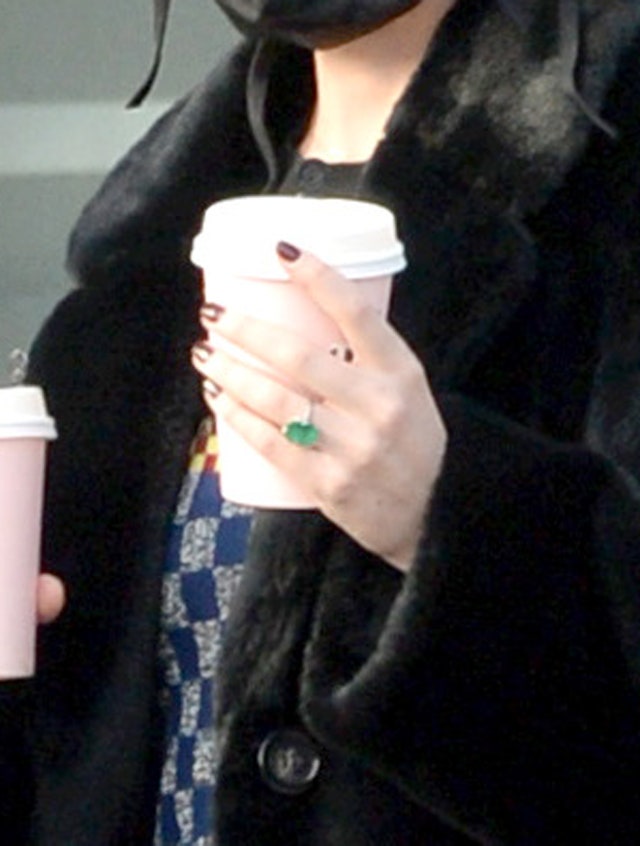 The first time she was spotted with her huge emerald ring was in December.

Dakota Johnson selling her house and confessing she hates limes is the biggest plot twist of 2021. pic.twitter.com/ogZd9DexNO

Green ring: yes, green kitchen of dreams: no more :(
The actress sold her gorgeous mid-century L.A. house, months later after featuring it in "Architectural Digest" (to move in with the leader of a white English privileged group who once adopted the symbols and practices of the Indian culture for their profit?).
She also confessed to Jimmy Fallon to be midly allergic to limes.

ONTD have you ever break things off with a partner and then get back together one month later? Do you think GOOP's wedding present will be a giant vagina-scented candle or maybe a orgasm-scented one? So many choices.