Sky Rojo is an upcoming Spanish television series that involves three prostitutes (a Cuban, an Argentine, and a Spanish) that flee from their pimp. They are then persecuted after committing several serious crimes and cannot go to the police for help.

This upcoming Spanish television series is the same creators of Money Heist ("La Casa De Papel") It will be two seasons of eight 25-minute episodes. According to the creators, the series is a hunt and shows "the impunity, ambiguity and brutal reality of prostitution, and the psychological portraits of those on both sides of the scale." 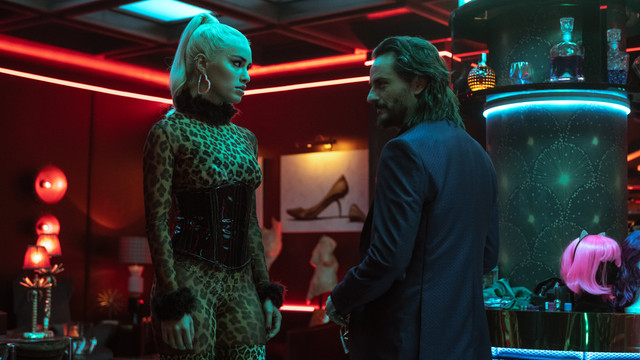 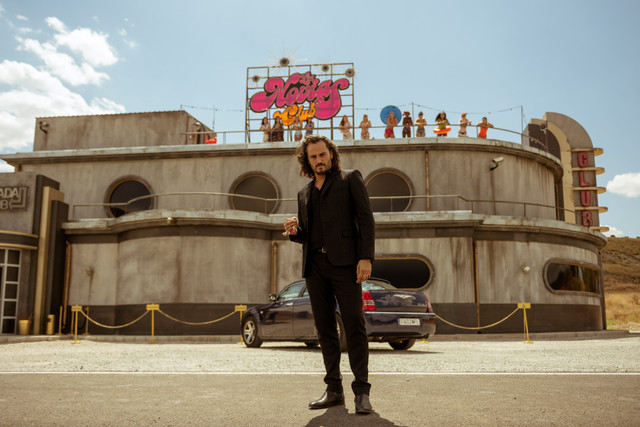 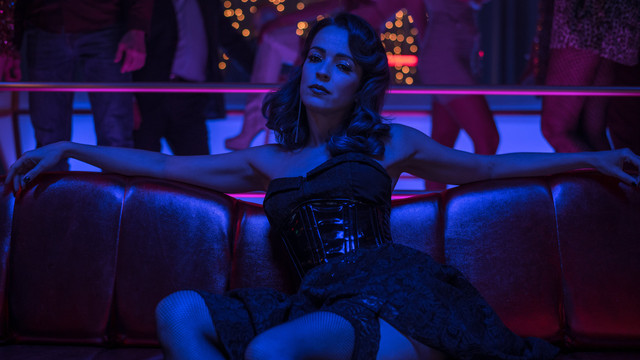 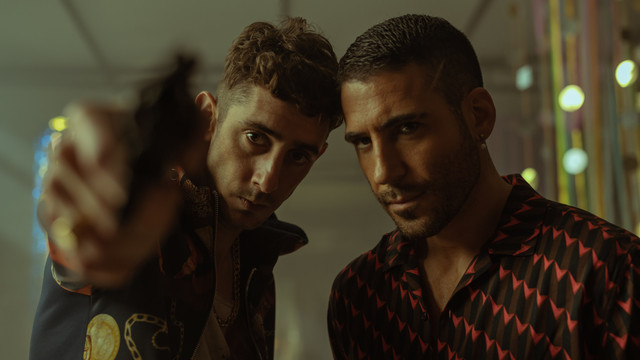 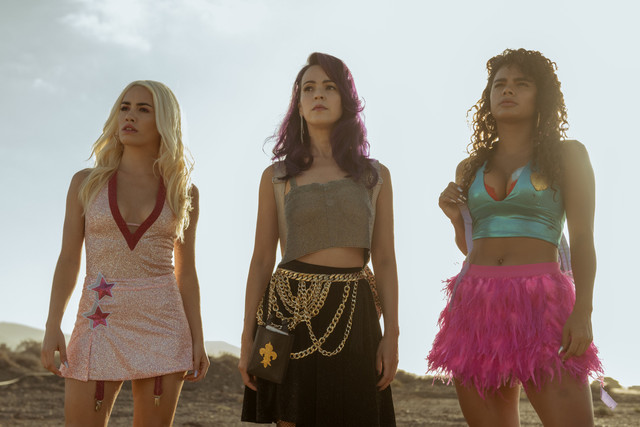