RuPaul's Drag Race is all new tonight and comedian Nicole Byer will be a guest judge as the queens prepare for Rudemption.

The divas work on choreography for their performance of "Phenomenon" & learn the road to Rudemption is NOT always easy! 👀

Snatch up this sneak peek before tonight's all-new #DragRace – starting at 8/7c on @VH1! 💅 pic.twitter.com/z2ti76T81q 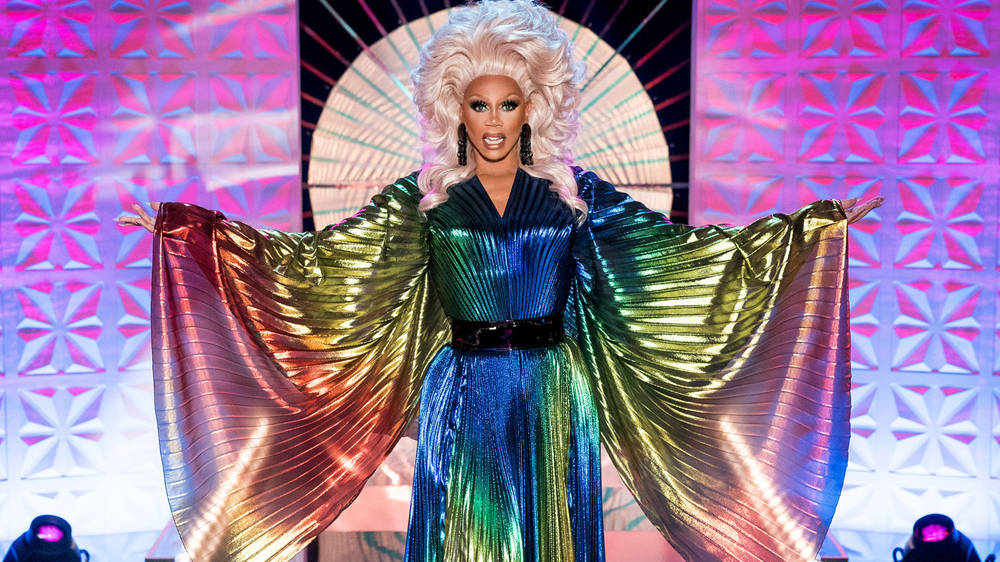 
It was previously rumored that hosting duties for the upcoming Drag Race spinoff could possible go to fan favorite Courtney Act who reportedly flew home for the gig and is currently in quarantine.

However it's now being reported that Ru is also down under in quarantine as well.

UPDATE: Courtney has confirmed on the podcast Race Chaser with Alaska and Willam that she will not be a part of Drag Race Australia.