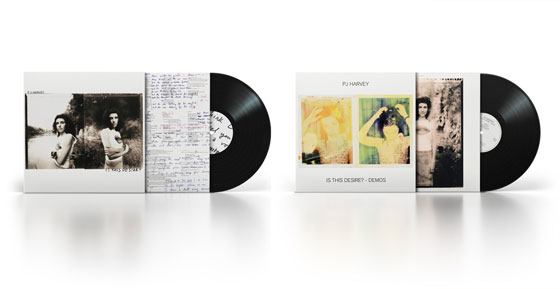 PJ Harvey is currently reissuing her remastered catalogue alongside stand-alone demos. Is This Desire? is up next, and is set to be released on January 29th. The album featured singles “The Wind” and “A Perfect Day Elise”, and marked a departure from her previous guitar-driven records into an atmospheric and electronic soundscape. Loneliness and longing are recurring themes in these tales of thwarted fulfillment propelled by PJ's relationship and breakup with artist Nick Cave, which also inspired his record The Boatman’s Call.

PJ shared the "Angelene" demo to mark the release:

Like many musicians I came out of art school and drawing has been an ongoing part of my life. Nick and I made a lot of drawings for each other, and here are two lovely drawings of his currently on display in his ‘Stranger Than Kindness’ exhibition at The Black Diamond, Copenhagen pic.twitter.com/PLVuf3Xiaq

A previously unreleased video of "Angelene": 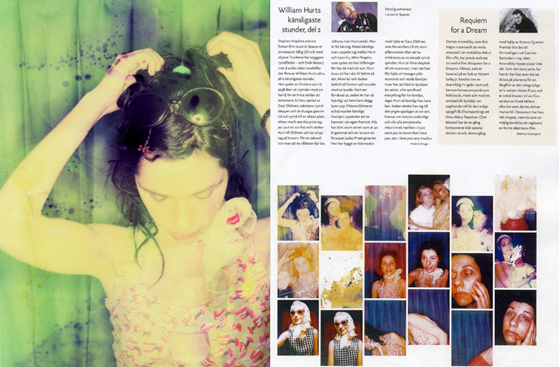 “This is a photo of Polly. It’s from a series that formed part of the video for Angelene, a song from Polly’s album Is this Desire?. The images were supposed to resemble passport photos, as though the machine had gone wrong. So the pictures were stained to distress the Polaroids. I sprinkled some with bleach or put them through in the washing machine. The video is just a series of slow dissolves through the images with only one small portion of real movement at the end with Polly mouthing the last line of the song."