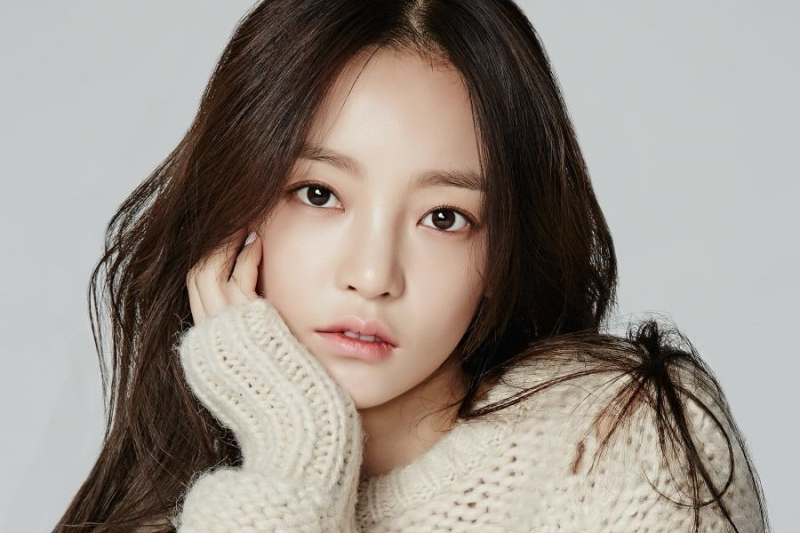 It has been over a year since Goo Hara's death. It has also been a while since a legal dispute started. This week, we have new updates about it - and the news are good.

The government will restrict the survivor's pension for the families who never raised their children. This also known as the GooHara Act https://t.co/luxgfvQhXZ #KoreanUpdates VF pic.twitter.com/AE2zzZp2WT

The Act was proposed by her brother, Go Ho In, and his lawyer. He wishes he could avoid more cases similar to what is happening in his family with the legal change.

Both Hara and Ho In were raised by their paternal grandmother and aunt, as their mother abandoned them when they were children and their father wasn't able to take care of them on his own. After the singer's passing, their absent mother filed a lawsuit in order to receive half of the singer's inheritance as "she is her mother and has the right to it". Their father found the request absurd, gave their 50% to her brother, and has supported his son in this legal battle.

On March 2020, Ho In posted a letter on Instagram announcing he had started the petition. You can see the post and the translation below.

"Hello, I am Goo Ho In, the older brother of the late Goo Hara.

I’m very grateful toward all of the friends and fans who loved my sister Goo Hara and were together with her on her final journey.
It’s been four months since Hara left us.
I won’t forget the sight of my sister looking at me while she was in my arms.

As I stated through the press recently, I am going through a difficult time due to the inheritance issues with our mother, who abandoned us two siblings when we were young. In this period of time when we should be commemorating my sister that we miss so much, my family is having an even harder time because of this issue.

I have submitted a legislative petition for the establishment of a “Goo Hara Act” because I hope that no more families will have to go through the pain that my family is going through, which will mean that my sister’s death does not go in vain.

I’m well aware that even if the “Goo Hara Act” passes, it will not apply to my family’s issue.

However, it is not only my own wish but also Hara’s that there will no longer be tragedies in which parents receive death benefits after having abandoned their children, which is not only the case for our family’s issue but also happened at the time of the sinking of the Cheonan and Sewol Ferry.

So I’m writing this in the hopes that the name “Goo Hara” will be remembered as a name that transforms our society into one that is better and more just.

I earnestly hope that we can gather everyone’s agreement and become a catalyst that transforms our society into a better and healthier one.
The link to the legislative petition is in my profile.
Finally, I sincerely express my gratitude to all the people who always love and mourn my beloved sister."


Prior to the act, South Korean laws were stated as: "in the case of the death of an adult without children, their mother or father have a right to their inheritance even if they didn’t personally raise and provide for them. It’s reported that people are only disqualified from this right in extremely rare cases such as murder or the falsification of a will". With the approval of the Goo Hara Act, "that would expand the reasons for disqualification to an inheritance so that it includes those who are substantially negligent of their duties to support direct ancestors or direct descendants".