ONTD Original: The Black-haired Trinity of the early 00s 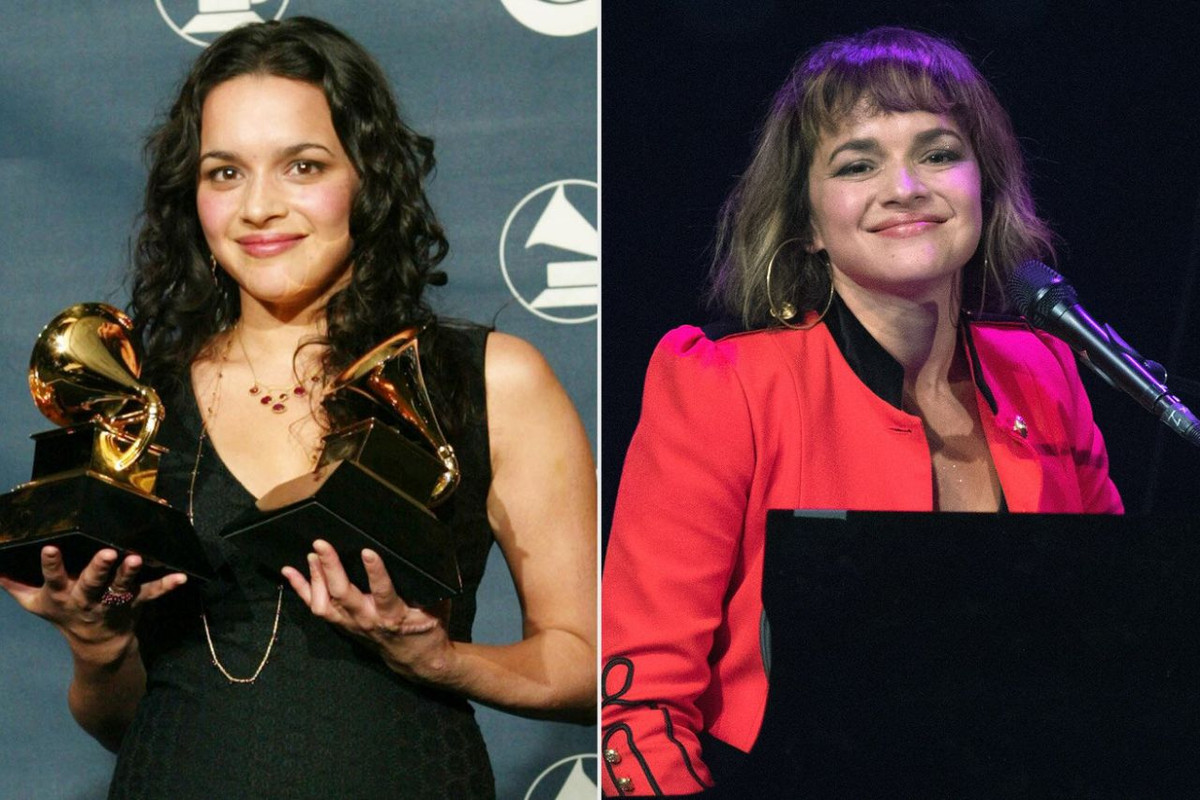 While the most remembered female acts of the early 00s were probably the Blonde Trinity (Britney, Christina and Jessica Simpson or was it Mandy?) came the anti-manufactored Black-haired female artists who could play instruments, Norah Jones, Vanessa Carlton & Michelle Branch. None would see long-term successful but all strangely had a big influence at the time. 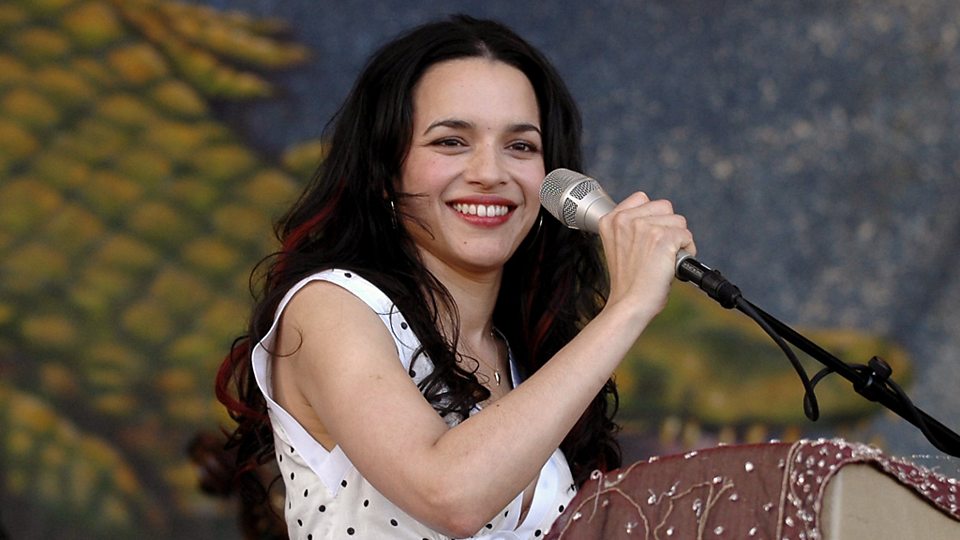 Norah Jones was the most successful album wise. Did you know she is half asian? Her father is Indian

Her debut album sold over 11 million copies in the US, (27 mil worldwide), which was actually more than Britney's debut (10 mil US, 25 Worldwide) and Xtina's (9 mil US, 14 Worldwide). The album didn't have any top 10 hits but spawned iconic hits 'Don't know why', 'Come Away with Me'. Which you might have heard if you had to call your bank, telecommunication provider and had to hold on the line for a while. With the rise of piracy in the early 00s Norah did not have any sales close to her debut. 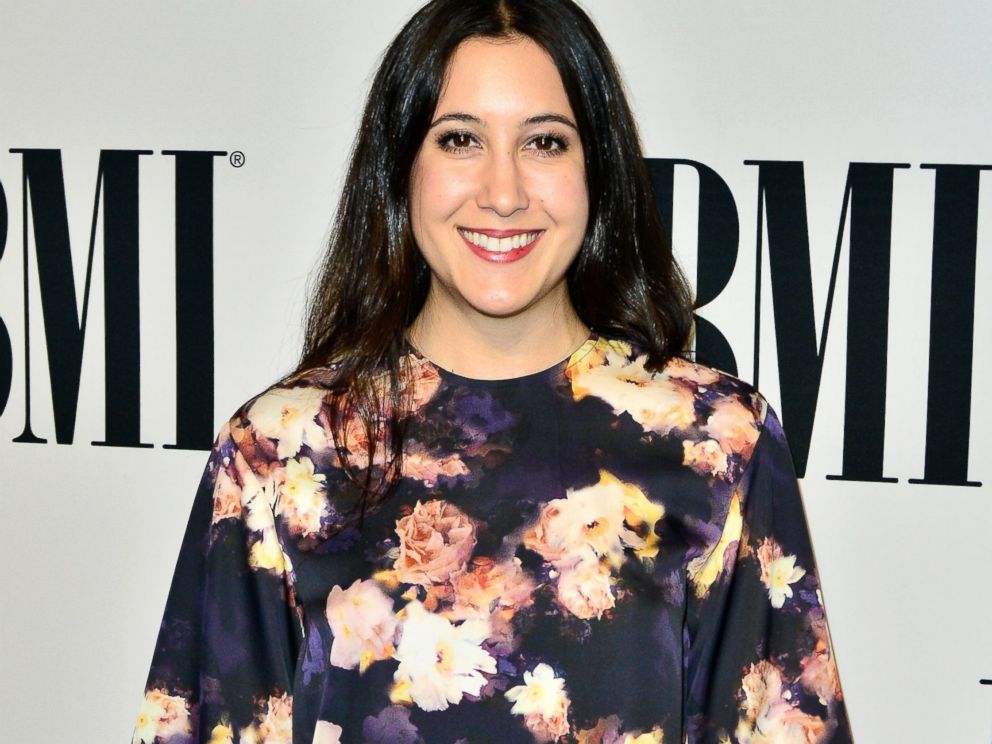 Vanessa Carlton is best known for her debut track 'A Thousand Miles', she is probably more of a one hit wonder to be honest. Besides that track she hasn't had anything chart in the top 10. You probably best the track becayse of Terry Crew's Cover in White Chicks. She was also in Counting Crow's 'Big Yellow Taxi' cover, bet you wish you didn't have to remember that band! 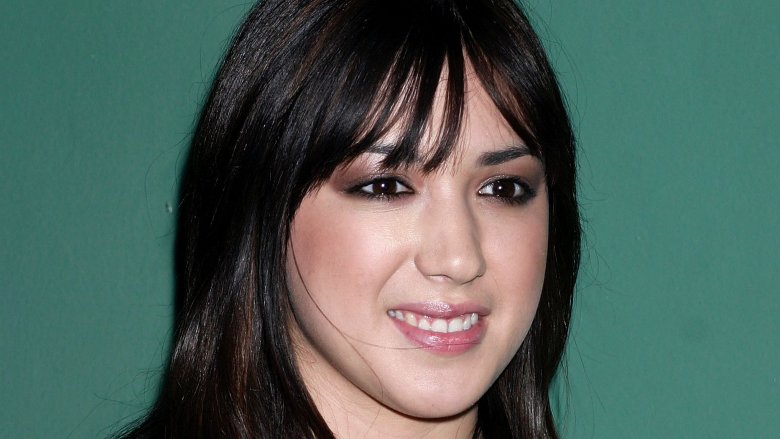 Michelle Branch has the best charting history with her singles between her debut in 2001 til 2003 all her singles charted in the top 40. She also had the cross over appeal, featuring in 2 of Santana's singles. She was also part of a duo called the Wreckers but they have gone their seperate ways back in 2008.

This is a super late followup to my post back in 2015
Tagged: 2000s, asian celebrities, music / musician (rock), nostalgia

kanonot
November 22nd, 2020, 12:23 pm
Every time I hear come away with me, I feel like I'm in DTLA, ordering a Starbucks for the very first time as 7th grader (probably vanilla bean Frappuccino).

grubbling
November 22nd, 2020, 12:45 pm
i think vanessa and michelle were sort of one hit wonders here

piratesswoop
November 22nd, 2020, 02:53 pm
michelle was definitely not a one hit wonder imo, she had two top ten hits (all you wanted and the game of love) and two other songs inside the top 20 that were definitely getting regular airplay
(no subject) -

manu19
November 22nd, 2020, 12:52 pm
Michelle Branch was my shit back in the day. I still remember ordering her album on Amazon.com and it took like a month to ship to Germany.

Also how her label fucked her over is kind of sad

rubie_dubidoux
November 22nd, 2020, 06:12 pm
god, I'm still so mad that we went TEN YEARS between albums from her. her solo country stuff kinda sucked for the most part but she almost released a real pop rock album that had a great lead single and everything in like 2013 and then it just... never came out. and then by the time she released Hopeless Romantic she'd totally changed her sound and while the album is fine, it doesn't live up to her legacy imo!

ginainabottle
November 22nd, 2020, 01:00 pm
I love Norah's voice, it's beautiful and what all these wannabe indie girls try to sound like but end up sounding like a sad goat.

I liked Michelle too, her songs are fun, and Vanessa... is there. Always hated her annoying voice and her face.

sicksadworld
November 22nd, 2020, 01:02 pm
All three have stellar discographies that are slept on.

Norah Jones was also in that 2012 movie Ted and she did a song for the movie too...

hellicoptajuuce
November 22nd, 2020, 01:11 pm
I forgot to add that Australia got our own version of this trope.

therearewords
November 22nd, 2020, 01:50 pm
Didn't Delta turn out to be a liar or a fundie or something else completely random?

jemgirl90
November 22nd, 2020, 05:38 pm
I only found out who Delta Goodman was this year when she performed on the global citizen at home concert. she is a judge on the voice Australia and has very dirty feet This is all I know of her . Nice voice .

vervain
November 22nd, 2020, 02:07 pm
All I recall about delta was she got with Brian mcfadden when he was married I think? And wasn't too friendly with his kids.

askrubes
November 22nd, 2020, 02:33 pm
Speaking of Delta, I wish someone would do an ONTD original about how many singers came out of Home and Away and Neighbours (both one hit wonders and actual singers like Kylie ect)
(no subject) -