New interview with the @SYFY channel’s @SYFYFANGRRLS https://t.co/FFOtGIhBIo via @syfy

- Dragula: Resurrection, a documentary special spin-off of Dragula is now available to watch on AMC's Shudder (you can sign up with a free trial for 7 days, and if you like, get 30 days free)
- 7 previous contestants from the 3 completed seasons of Dragula returned to compete for $20,000 and a spot competing on the upcoming 4th season
- The special takes a documentary approach, offering an intimate look at each participant, allowing them to detail their creative process for the competition's three challenges (creating a witch look, ghost look and a vampire look, and performing floorshows for each)
- To film in the midst of a pandemic, the Boulet Brothers traveled in a van to each contestant's hometown, with a small crew and equipment. Dracmorda Boulet (the taller, Kermit-y one) conducted all the interviews
- It's really good please watch

[What is Dragula?] Dragula is a drag competition show that focuses on horror, punk, and otherwise alternative drag, hosted by The Boulet Brothers. It began as a club competition, then became a webshow, and is now a full fledged reality competition. Season 1 is still available on Youtube, while S2 & 3 are on Netflix (depending on your region)

This serves as a discussion post. Please use lj-spoiler tags for any discussions of the winner thx xx 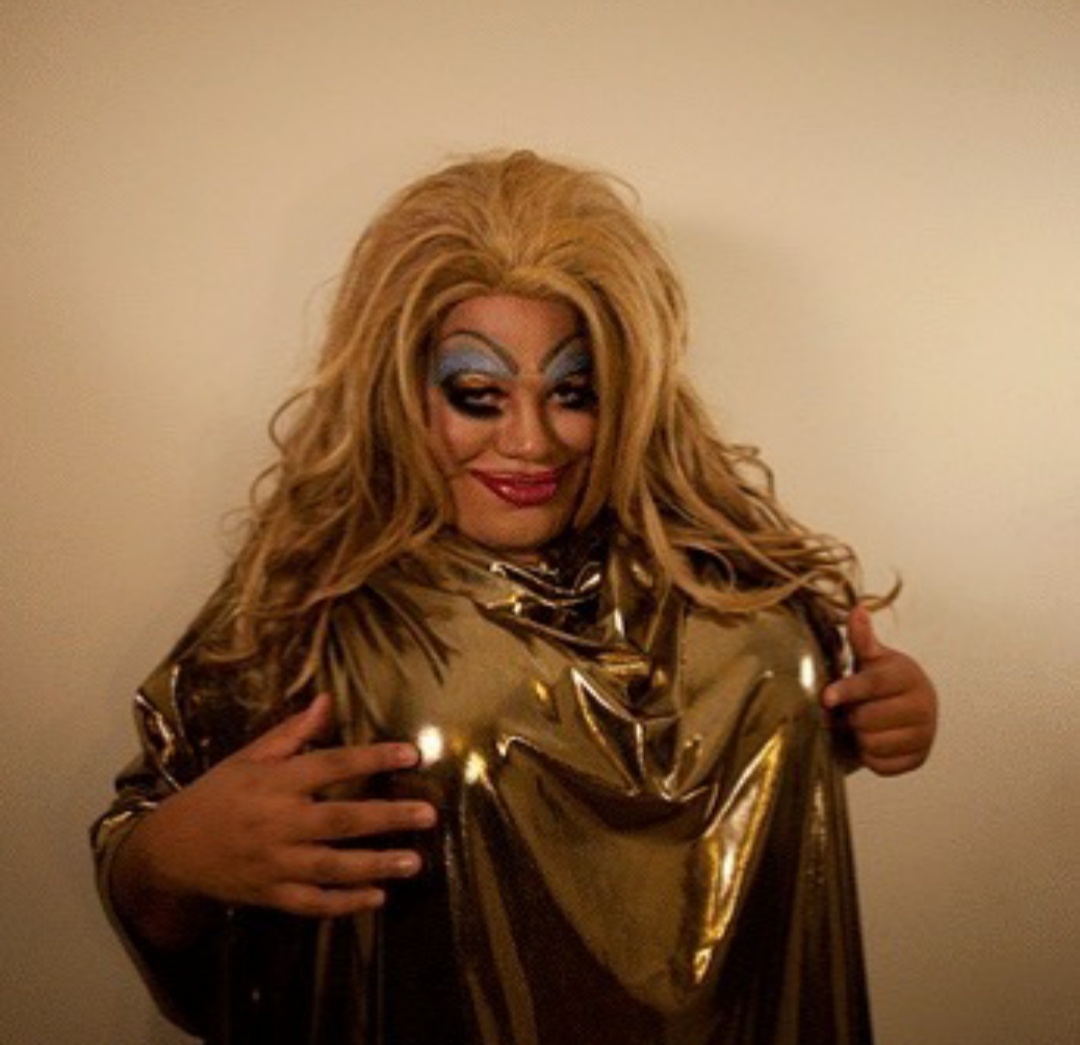