First of all, yes, he's the 2nd worst cause none of us should forget that this pos still exists and he's the actual WORST CHRIS and a waste of air:

[Trigger warning for ugly as hell] 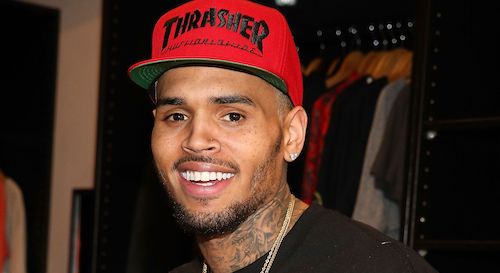 But yeah, Crisp Ratt is pretty bad too... let's take a look at why.

1. That one time a woman literally masturbated to Tom Hiddleston’s performance in Broadway and Chris Pratt tagged him on the news and told him to take it as a compliment.

That’s a pretty damn good review if you ask me @twhiddleston https://t.co/eFSAmEQsRi

Pretty self explanatory... 1 out of 5 pieces of shit.

chris pratt doesn’t even belong in the same category as the other chrises, who are princes among men.

pratt is a sociopath who gave away his wife’s incontinent cat on instragram, because they were “thinking” of starting a family (they didn’t).https://t.co/TQZmQK6li4

He gave away his elderly cat because the cat used to use the carpet as a litter box, got mad and took twitter to see if anyone wanted it. Luckily it went to a good home... 4 out of 5 pieces of shit.

3. His dog (and Anna Faris'. She's guilty as well) was found homeless on the streets and they were sued for animal neglect.

i mean, we just had a post about it.

So, he's pretty much a republican. 5 out of 5 pieces of shit (upgraded by popular demand).


5. He exposed himself to Amy Poehler and played it off as a joke even tho NBC sent him a notice.

remember when chris pratt exposed himself to the cast and crew of parks and rec by actually stripping for this scene instead of wearing the nude underwear he was provided and then played it off as a joke in interviews even though NBC took it very seriously pic.twitter.com/SQpjPrT8gj

He even talks about it on the Graham Norton Show. Fuck him and his dick. 4 out of 5 pieces of shit.

6. He gets preachy with religion.

It’s been a no on Chris Pratt since I read this. Nuts. Chris Pratt Commemorates the Resurrection with 20-Foot Cross https://t.co/1kk8gNVzPa via @YouTube

We had a post about it and you should watch it cause it's hilarious. Especially THIS STORY.
2 out of 5 pieces of shit.

ONTD, why do you think Crisp Ratt is the worst? Lil' Sebastian did not die for this bullshit. 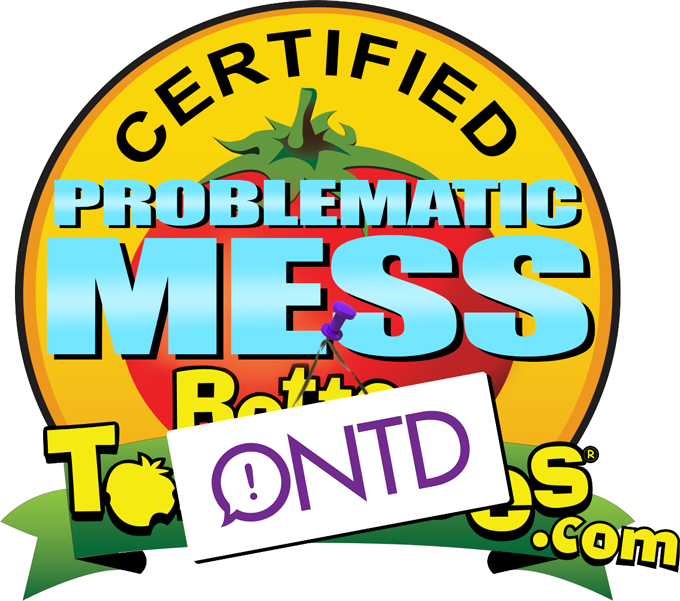