As we all know, married actor Dominic West (who is 50 years old and mostly plays himself in all of his more known roles) and actress Lily James (31) were seen doing the very innocent acts of kissing, stroking and butt touching at a church.

But this is not all they did according to a very shocked witness on the BA trip: “I recognised him instantly but wasn’t sure who she was.

“Within minutes of the plane leaving, they began kissing and cuddling after both removed their masks.

"They looked like a couple heading for a dirty weekend and they were all over each other. They were French kissing and there was a lot of necking going on.”

“To be honest, the reason I’m speaking out is because of that cringing statement and photocall he and his wife gave"

“When they were on the plane they behaved very much like a couple. He was whispering passionately in her ear while they kissed.”

We have an official name for this scandal " BRITISH AFFAIRWAYS : Lily goes West" and a poster, the poster is all thanks to 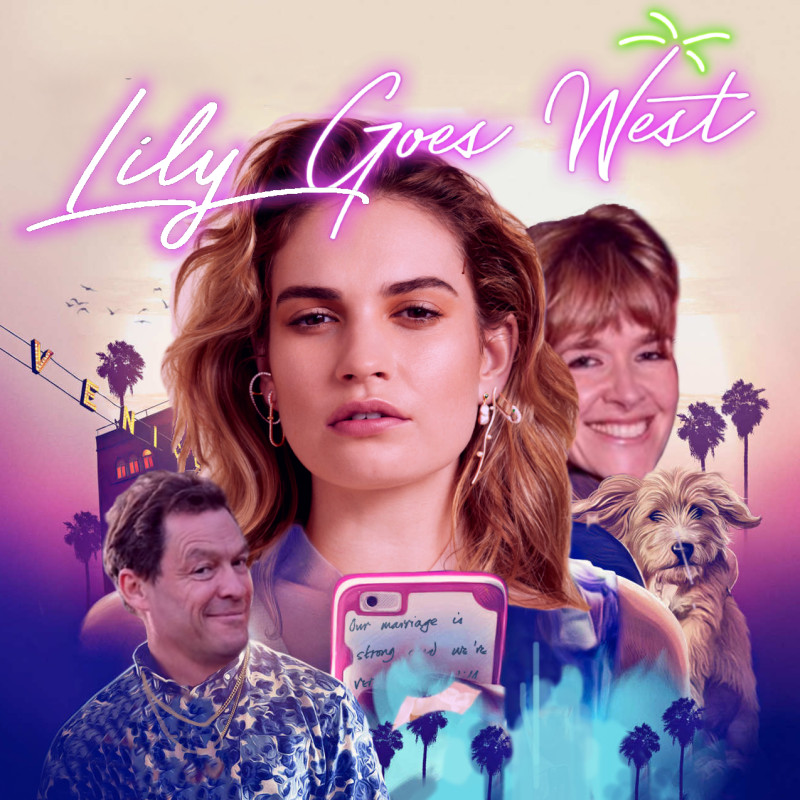