29 TV Characters Who Started Off As Fan Favourites, But Ended Up Being The Absolute Worst 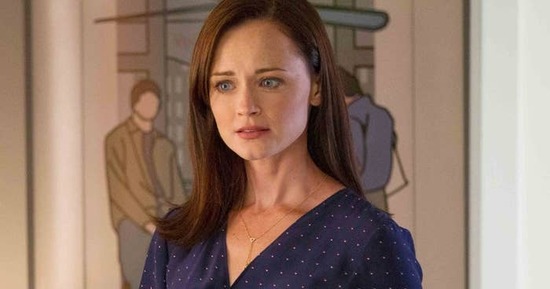 "In the first three seasons, Rory is sweet, kind, learns from her mistakes and is an all round lovely character. She was also such a role model for me, showing that you could still be cool while loving books and wanting to do well at school. Then Rory goes to college and loses her damn mind. She becomes insanely arrogant and treats people quite horribly sometimes. Plus, she makes some really weird choices (especially over boys) and never learns from anything she does. Don't even get me started on her character in the revival — I'm pretty sure she got replaced with an alien in disguise." 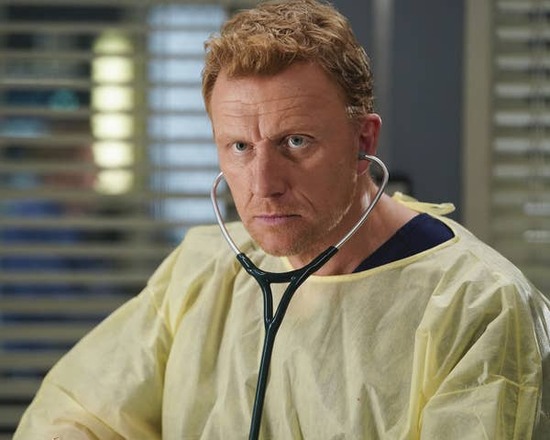 "When Owen first entered Grey's Anatomy, he was respectable and self-assured. Plus, he seemed like a fitting partner for Cristina because he was super supportive towards her career and could keep up with her independent nature. But, his character drastically changed over time. The two events that made me lose respect for Owen were when he screamed at Cristina for having had an abortion in front of her friends and when he cheated on her. In my book, these are two really unforgivable things to do. Although, it seems as if the tables are turning against him because in the most recent season we see that he was now cheated on. Sucks, but karma's a bitch!" 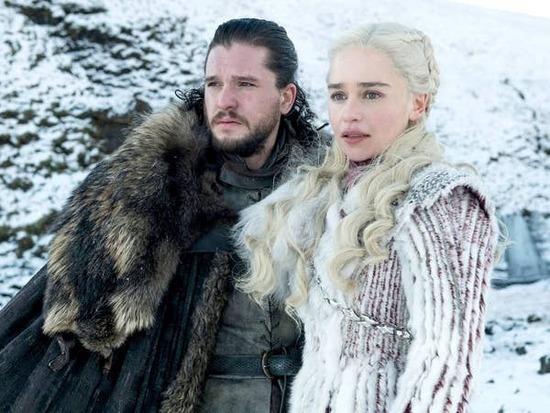 Jon Snow and Daenerys Targaryen from Game Of Thrones

"Jon and Daenerys had the most disappointing end to their character arc. They both had to go through so many terrible hurdles before they were recognised as the powerful leaders they were. What could have been a power couple ended in a rush with Daenerys becoming the mad queen and Jon becoming a spineless, broken tape recorder with just one line throughout the season." 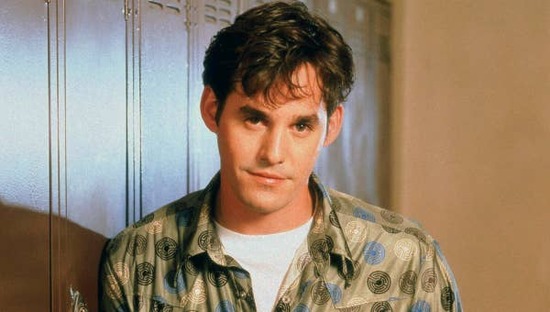 "When I was growing up, I loved Xander. But, while rewatching Buffy recently, it was hard to understand why. He was great in the beginning, but eventually contributes nothing to the Scooby gang. All Xander did was bitch about (insert any Buffy love interest here) and spouted one liners that were supposed to make us forget that he was a garbage person who either just waits for Buffy to save him or goes full throttle into a situation with no plan. He also cheated on Cordelia and ditched Anya ON THEIR WEDDING DAY! He does get snaps for causing the musical episode though." 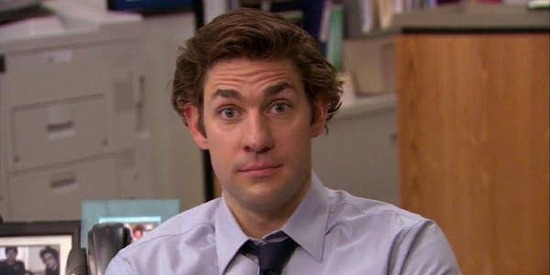 Jim Halpert from The Office

"I hate what they did with Jim's character after he and Pam finally got married. Instead of this fun, loving guy, who would obviously put Pam first, he started prioritising work over his family, got jealous and even made big decisions without consulting Pam, his wife! This isn’t the Jim I fell in love with at the beginning of the series."