Following Demi breaking off their engagement and Max Ehrich claiming (most likely falsely) he found out via a tabloid, Max has continued to throw a tantrum on Instagram. 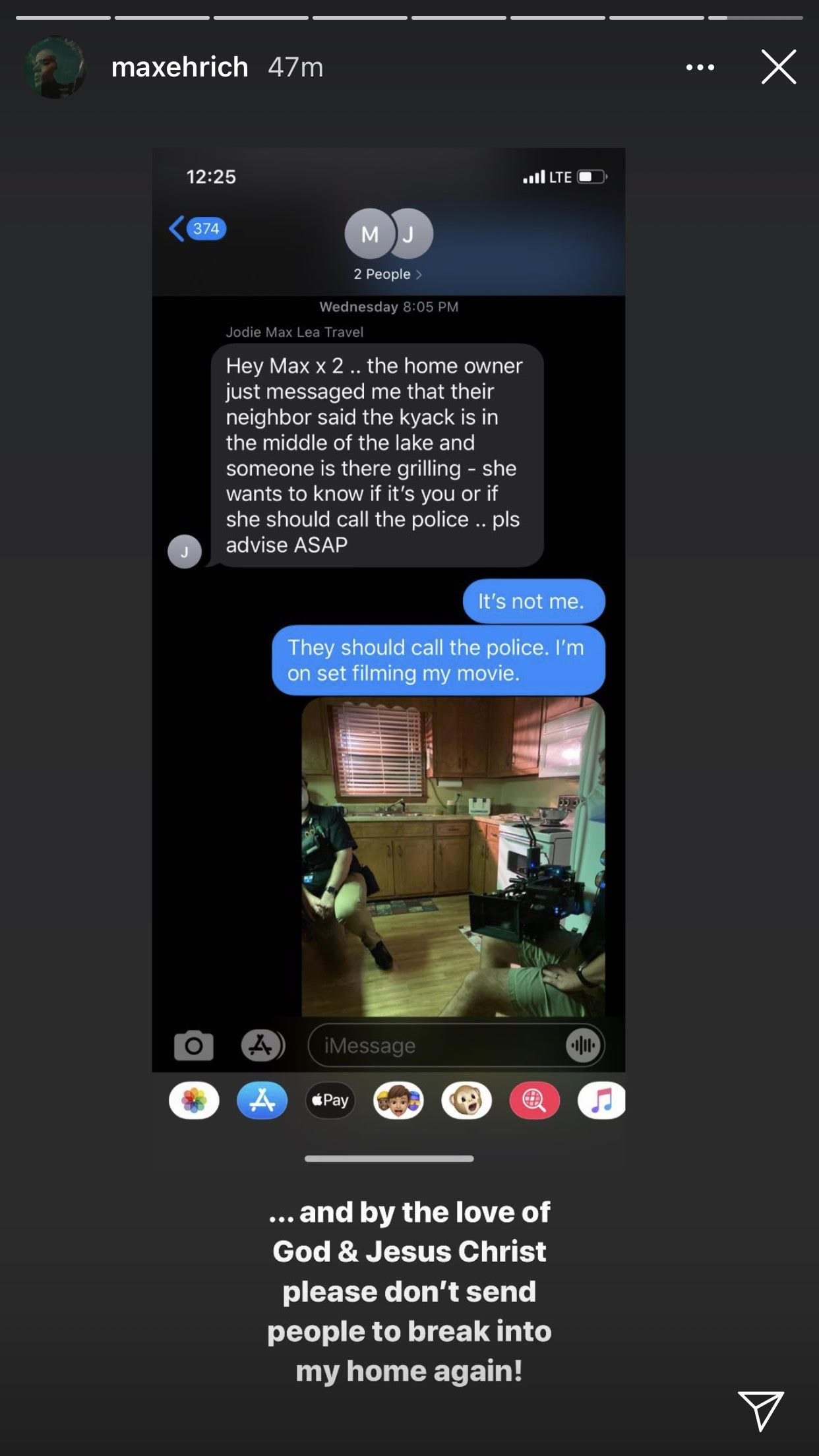 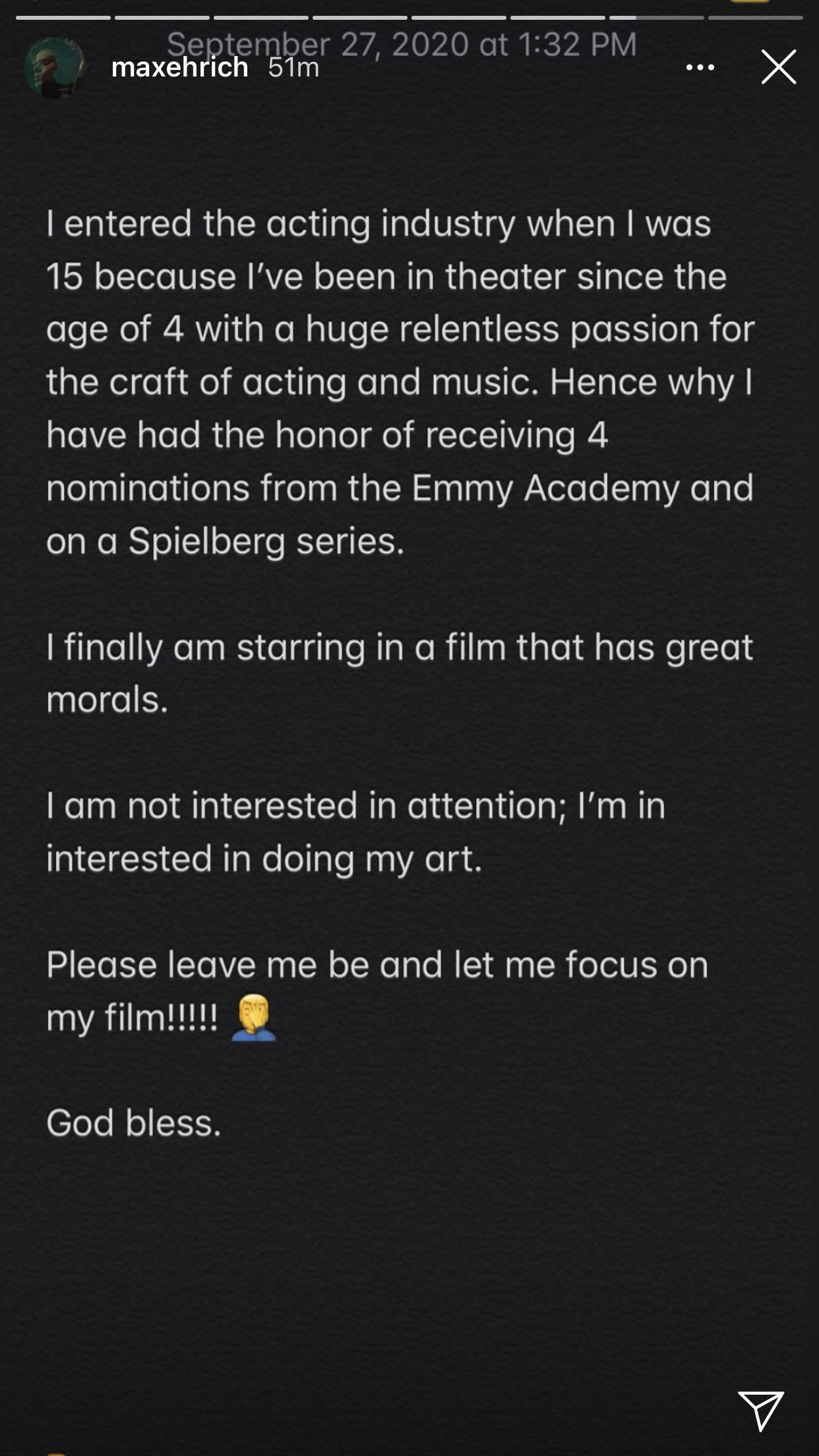 What's the most cringey quote here?
A. I'm interested in doing my art
B. Hence why I have had the honor of receiving 4 nominations from the Emmy Academy and a Spielberg series
C. Huge relentless passion for the craft
D. I finally am starring in a film that has great morals
E. All of the above 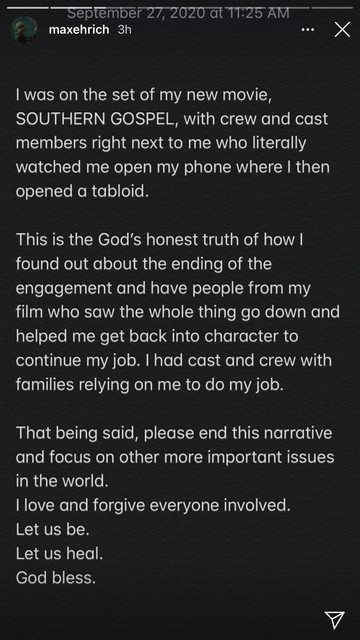 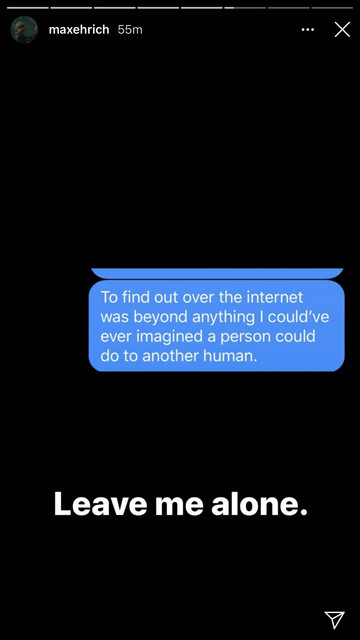 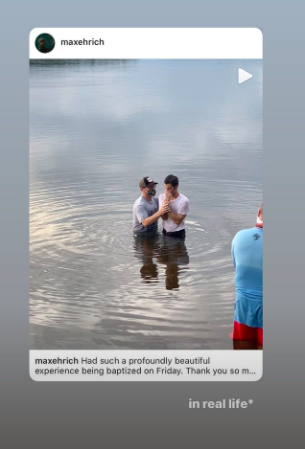 He also underwent a baptism on Friday (sus timing much?) 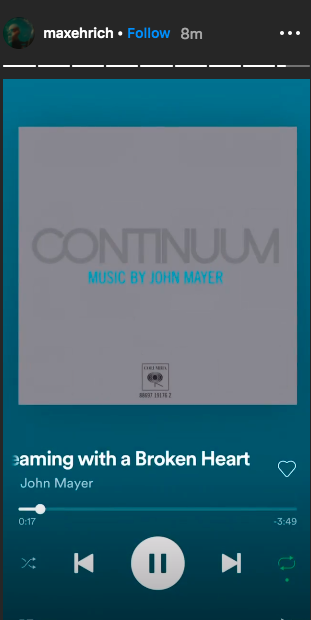 Demi, girl, get a restraining order against this guy like the one Selena is rumored to have.