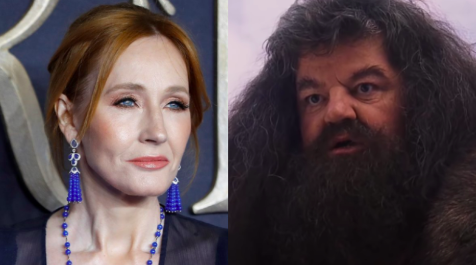 Speaking with Radio Times, he said, "I don't think what she said was offensive really. I don't know why but there's a whole Twitter generation of people who hang around waiting to be offended. They wouldn't have won the war, would they? That's me talking like a grumpy old man, but you just think, 'Oh, get over yourself. Wise up, stand up straight and carry on.'"

Coltrane, who did not have the foresight not to comment, continued, "I don't want to get involved in all of that because of all the hate mail and all that s**t, which I don’t need at my time of life."