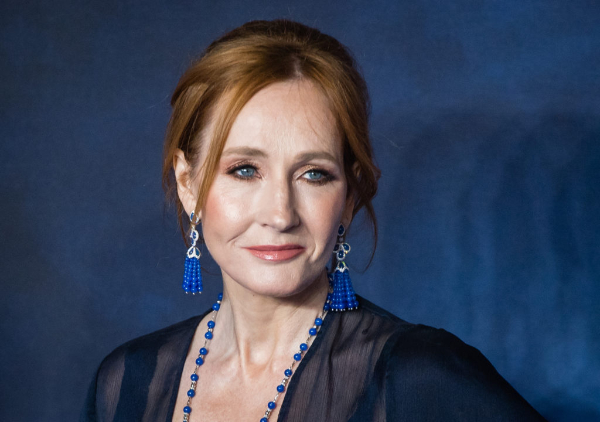 Noted TERF JK Rowling's upcoming novel, Troubled Blood, which is the fifth installment of the Cormoran Strike series and published under the pseudonym Robert Galbraith, centers around a male serial killer who dresses up as a woman.

An earlier novel in the series, The Silkworm, was previously criticized for its depiction of a trans woman character, who is described as "unstable and aggressive" after the protagonist of the book tells her that prison won't be fun for her because she's pre-op.

EDIT: Sorry about the horrific layout lol I fixed it