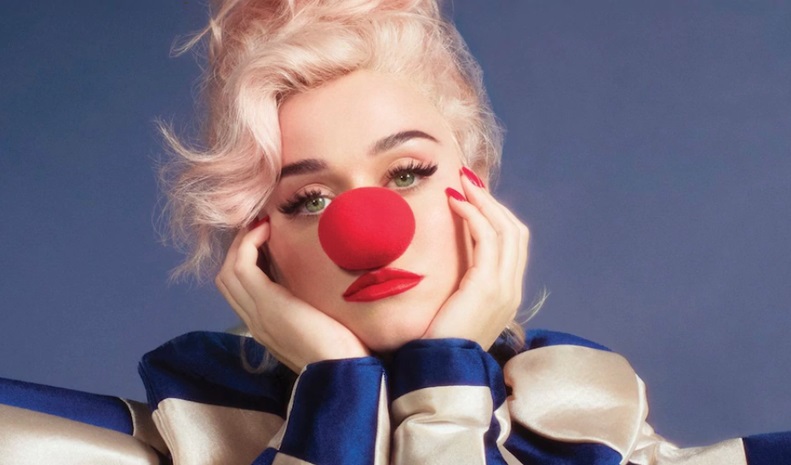 Sales predictions for Katy Perry's much anticipated album "Smile" are here and it's not looking pretty folks.

Smile is predictions to debut with 50-60k sales units, with 40-45k coming from album sales and the rest from streaming. In comparison, Witness debut with ~180k sales units in 2017, but that did include tour bundles.

But what's worse is that Smile will not debut at #1, the fight for will be between Taylor's Swift's "folklore" (already at #1 for the last 4 weeks) and Pop Smoke's posthumous album "Shoot for the Stars, Aim for the Moon" which debuted at #1 in July. Smile will likely debut at #3 or #4.

Taylor Swift (potential sixth week at #1) v.s. Pop Smoke for #1 this week on the US albums chart (via @HITSDD).