Gollum is getting his own video game

You will be able to play as the star of 'Lord of the Rings' in a new video game.

We spoke to the developers of the next-gen Gollum game about its 'Prince of Persia-like' stealth, how it includes a branching narrative, and got an exclusive CG trailer for you: https://t.co/SvDfmkYxK2 pic.twitter.com/RcS5ZwE3aK

"The game mixes stealth with vertical climbing parkour," explains lead game designer Martin Wilkes. "If you want a reference you might think of it as similar to Prince of Persia. It is mostly a non-combat game, but Gollum will be able to stealthily take out enemies. However, this will not be easy and always come with big risks. We want players to carefully weigh these encounters. After all, Gollum’s strengths lie in cunning not combat."

The game takes place after Bilbo stole the Ring but before Gollum meets up with Sam and Frodo. Throughout the game you will have to make choices as either Gollum or Smeagol and those choices will change the narrative.

The game is also licensed for the books which is why he looks a little different than the Andy Serkis version. 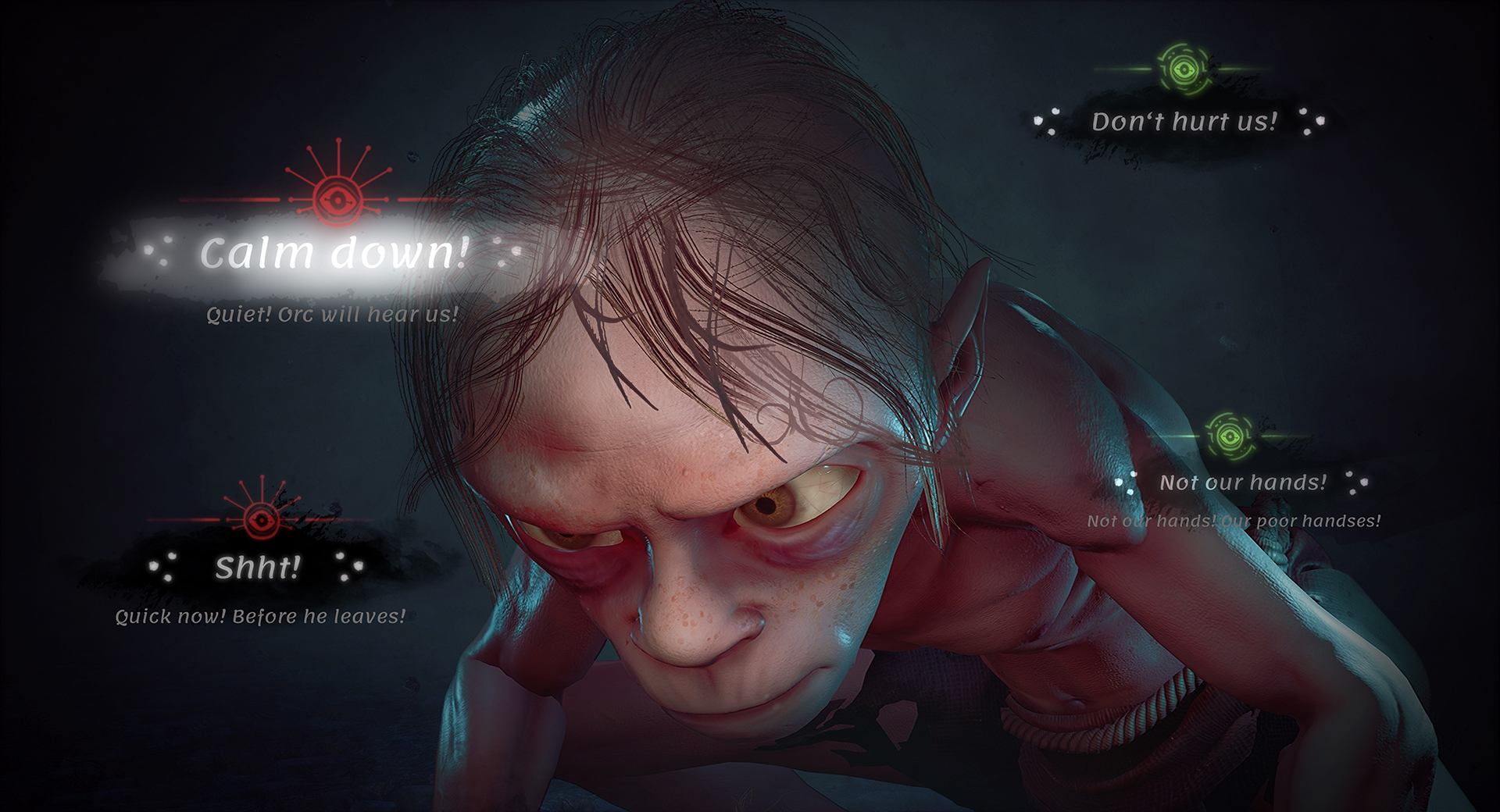 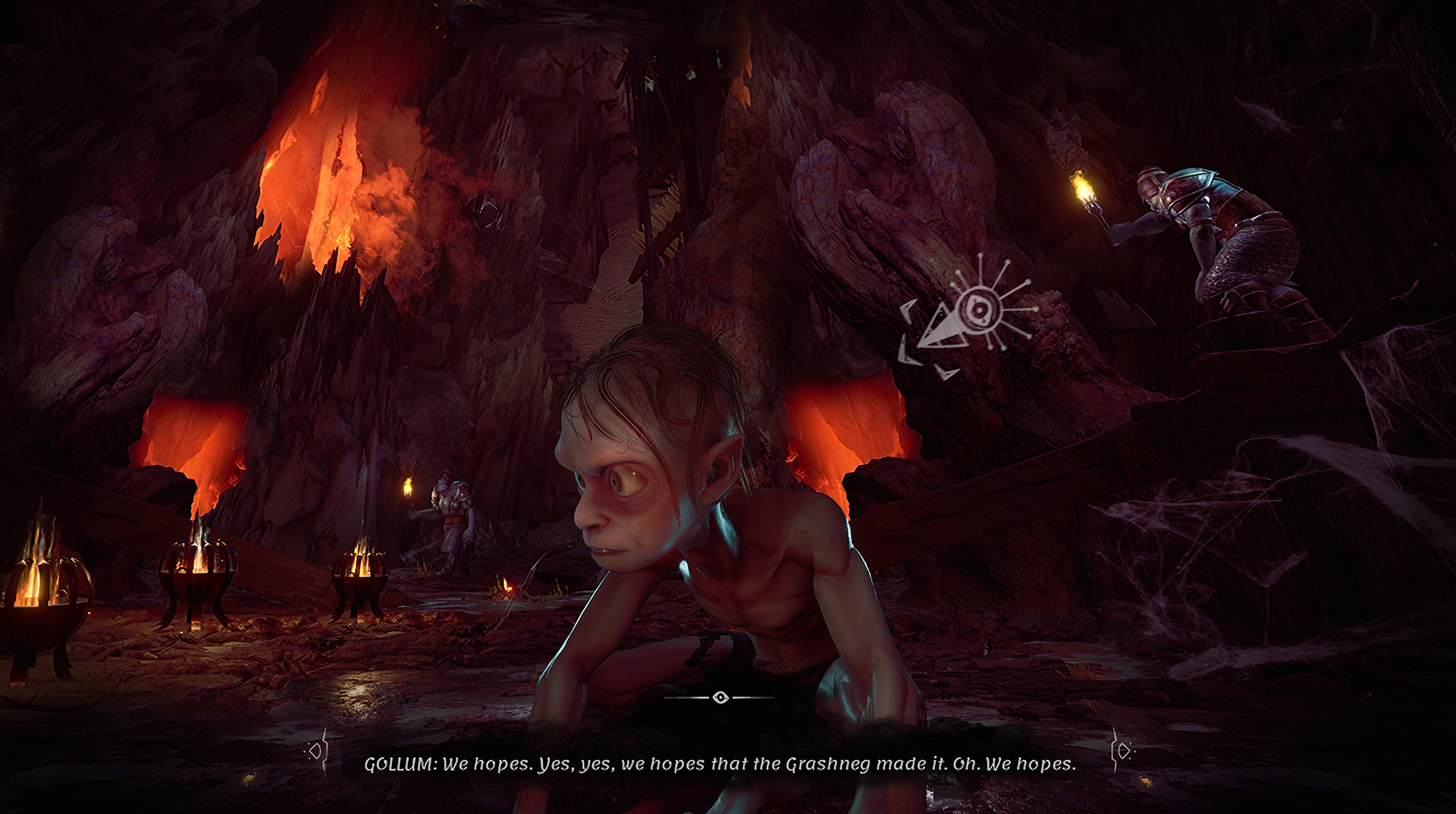 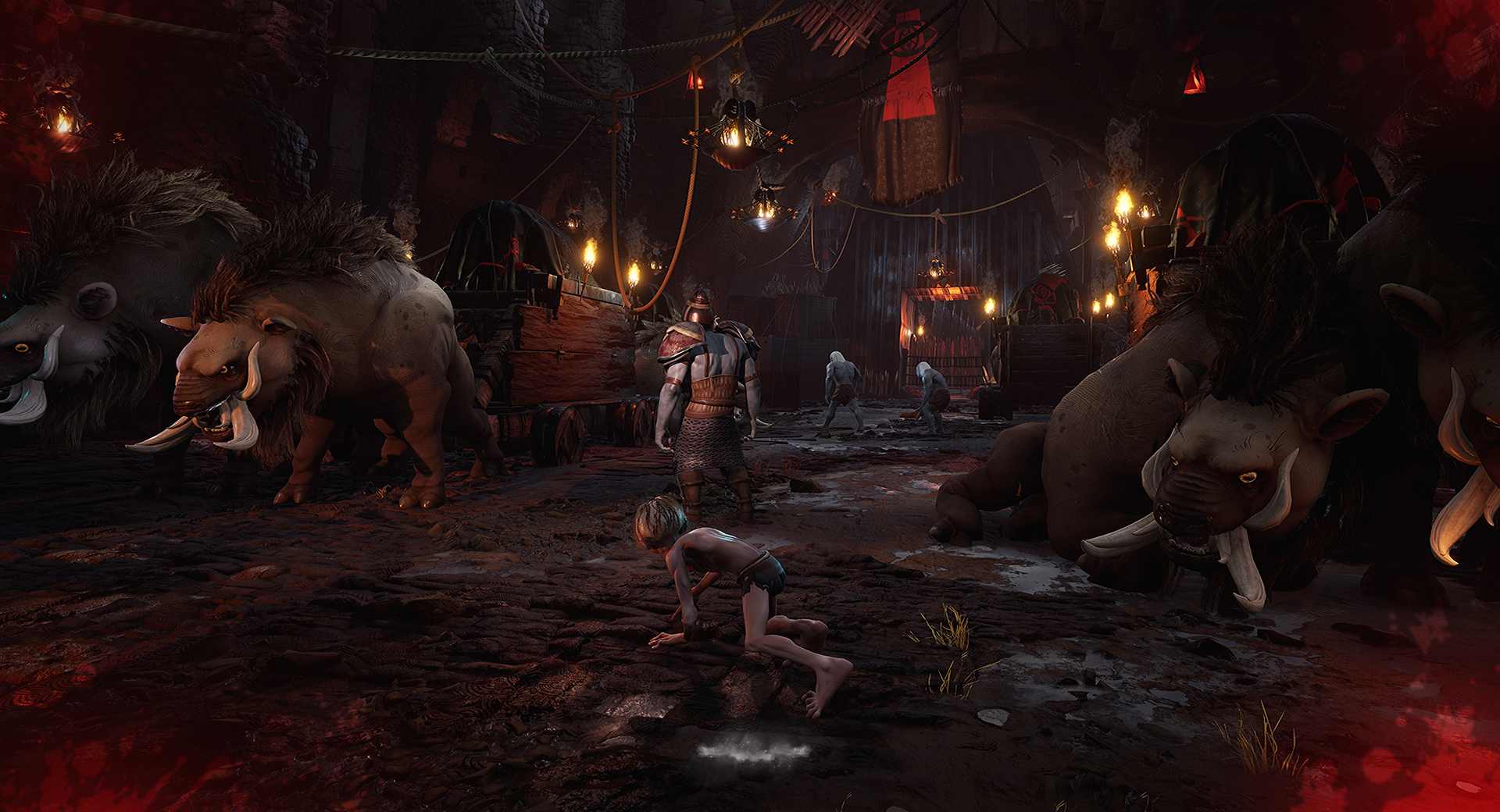