Joy Behar: "no sane Democrat" wants to abolish ICE or to defund the police 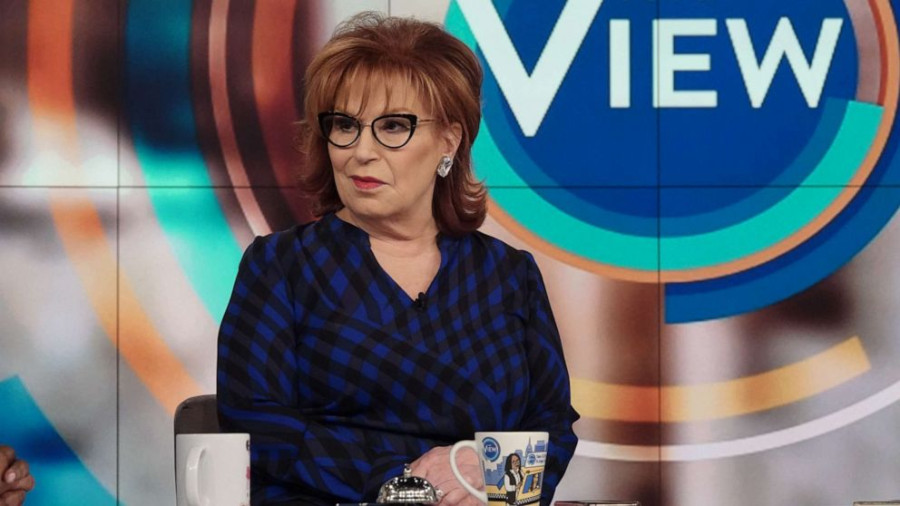 Jake Tapper needs to stop using the incorrect terms “defunding the police” and “ abolishing ICE.” No sane Democrat wants to do these things. The right wing has usurped the words to confuse people. Jake doesn’t need to add to these lies.

On the night Jason Blake was shot seven times in the back by the police, "The View" bleeding heart liberal co-host Joy Behar decided to use her platform to ask Jack Tapper to stop using terms like "defunding the police" and "abolishing ICE". According to her, who supposedly represents the "left" on afternoon TV and is an 'opposition figure' to Meghan McCain, "no sane Democrat" wants neither of those things.

AOC and the only two elected Muslim politicians in the USA, Ilhan Omar and Rashida Tlaib, are among the "no sane Democrats" supporting those measures. Abolishing ICE was also part of Bernie Sander's presidential platform.

The tweet has been favorited over 40k times, proving once again the issue of racism in the USA is not limited to Trump and his supporters.