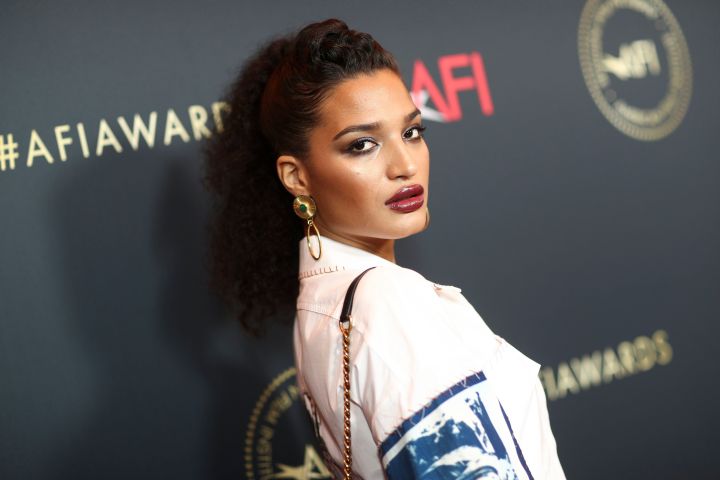 Pose actress, Indya Moore, was revealed to be dating musician, Malcolm London, a man with allegations of sexual assault stretching as far back as 2015.

If you visit his Twitter profile, you will find the current pinned tweet is him basically admitting to the allegation(s), and that there are others where he clearly acknowledges the allegations as valid and truthful.

I spent the last month having daily conversations with many community members that led to writing this public statement in an attempt to be fully transparent & recommit myself to being accountable. I am grateful to those people.

My Full Statement Below: pic.twitter.com/pP6POGKwp2

[more tweets of him trying make excuses for himself]

This process of unlearning is always ongoing. I remain accountable to the communities I serve & strive to continue making amends to the person I harmed. A lesson I take away from my process is that I am capable of committing harm even when I desperately intend not to.

I am grateful to all the labor gone into; not only my process but the legacy of organizing that makes these necessary conversations possible. I am not by any means some expert on transformative justice or ending rape culture.

I do not take lightly the neccesary committment to ending gender violence. I am committed to constantly educating myself, other men & boys on enthusiastic consent & ending rape culture. I will be off of social media while I continue to listen and reflect.

Twitter user @BlkAssFeminist, a victim of Malcolm London, came forward and revealed that the couple have also been spying on her as well as other victims.

In case you need evidence.

I also just found out Indya’s been stalking another one of Malcolm’s survivors. This shit is creepy and violent. No one wants their rapist’s girlfriend following them. pic.twitter.com/DzmN28bLnS

I keep hearing from more of Malcolm’s survivors that Indya is following them and possibly even reporting shit back to Malcolm. I’m so fucking angry and creeped out.

Another victim, @itsjujubae, also came forward with her story of assault at the hands of Malcolm London

TW: rape/SA
After 2 years of carrying this burden in my body, I’m choosing to share my truth publicly on my relationship to @MalcolmLondon in hopes to inspire serious reflection, intention + accountability to each other--in how we handle rape + sexual assault in our communities. pic.twitter.com/YT3Ays7apN

Whilst looking into tweets and trying to find out more about him, it seems as though London is also closely associated with Chicago rappers Vic Mensa and Chance the Rapper, and in June of this year, both called for his release after he was arrested in June for protesting. Chance also appeared in London's documentary in 2018, and Vic has collaborated with him on songs (post-2015 allegations).