If you're a 30 year old lady who now identifies as being attracted to other ladies, these women might have played a part in your Gay Awakening.

We'll be doing this in order from most to least recent. First up is where the delicious GIF before the cut originates from.

Released on April 23, 2010 this video currently has almost 194 million views. I believe only a third of them to be mine. Though the GIF from the video, above, is my most WAP-indusing moment..there are many more to be had in the 4 minute and 38 second long video Ciara gifted us women-loving-women with. 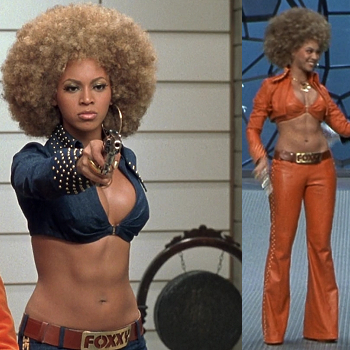 Released on July 26th, 2002, how could any of us forget even after 18 years how Beyoncé's stomach looked throughout this movie? I'm not sure I could describe to you the plot of the film but I certainly can describe to you the things I felt toward Beyoncé from this day on.


Aired on September 7th, 2000, this VMA performance was first of all - iconic. Second of all, a gay awakening for gay women and in a differnet way...gay men as well. A performance to be enjoyed by all gays, forever.

Released October 16, 1998, this movie has everything your modern day saphic could ask for. Cats? Check. Witches? Check. Cottagecore? Check. Nicole Kidman with the most beautiful hair on Earth? ChECK! 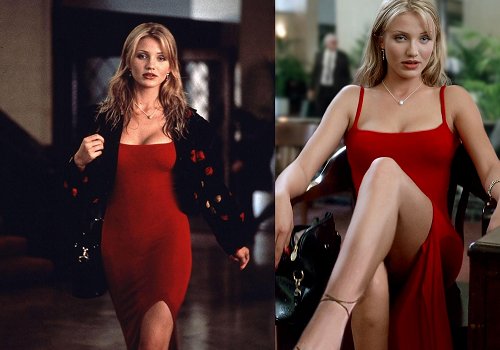 Released July 29th, 1994 this movie was definitely...a movie..about...something. Again, I don't remember. But Cameron Diaz in red is unforgettable. Perhaps interesting, this was Cameron Diaz's first acting role, and now she's retired. My attraction to her in this movie has not. 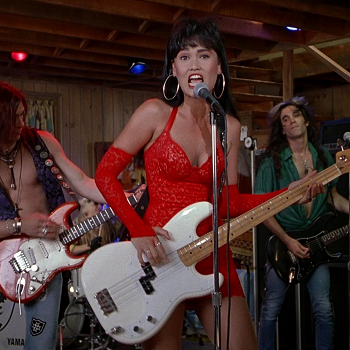 Who played a part in your Gay Awakening, ONTD?