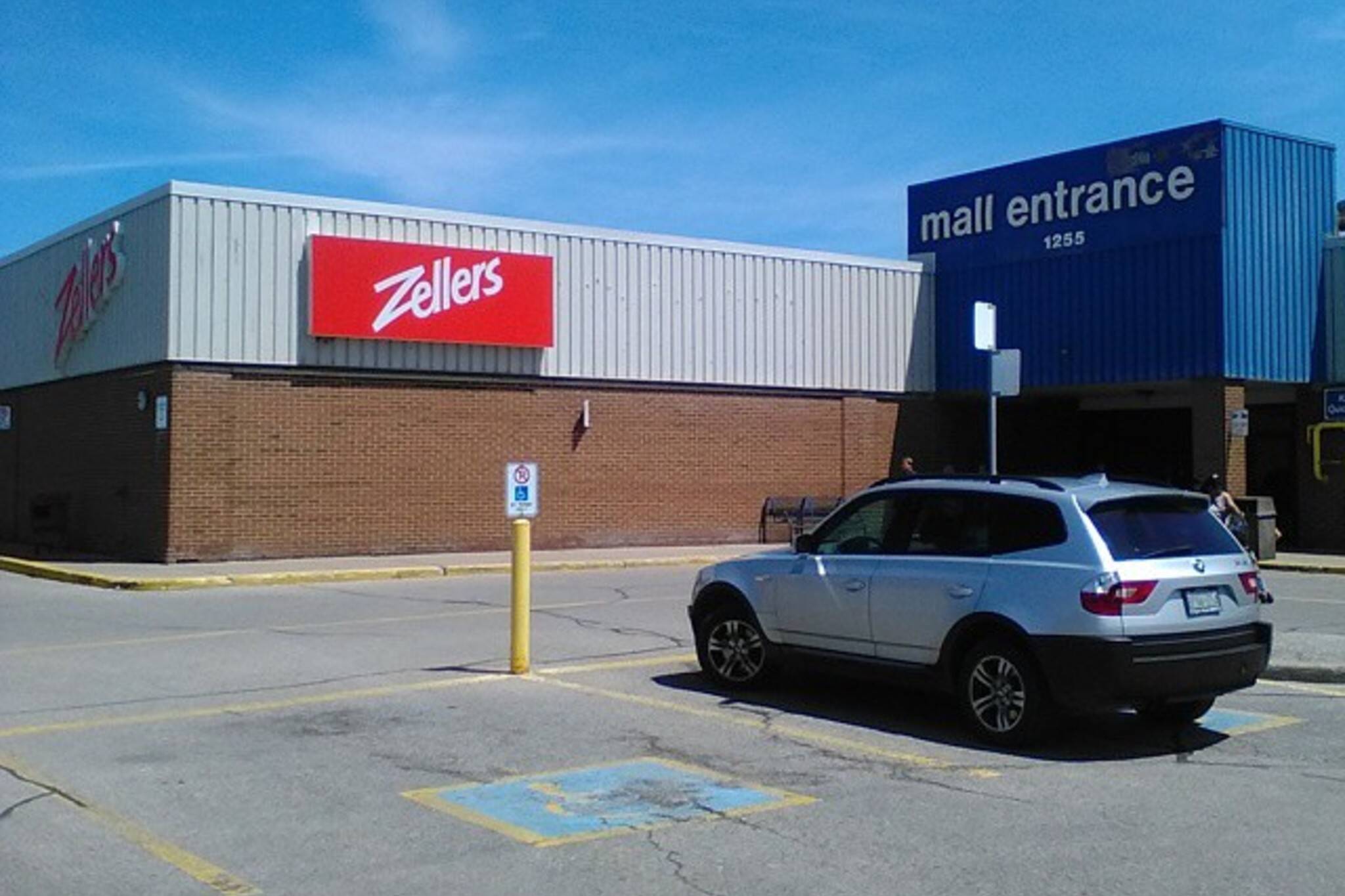 There are very few hit songs that stay truly local to the Canadian public. Hits that we, as children, believed that the entirety of North America celebrated, but it’s so often not the case. So, so often.

Can you believe it? I can, but like, I still don’t. Maybe a little.

Regardless, I’ve compiled a list of just a few songs that make me (and hopefully other Canadian ONTD-ers) feel truly patriotic at first listen. It’s the musical red, white, and Nanaimo bars…

I spent my entire pre-university life standing to the national anthem at school, but I spent years mumbling, and/or pretending to, perform the lyrics to “O, Canada.” After “… we stand on guard for thee… [something, something] our home and stolen land??” I’m outtie. But these Canadian hits––unlike our anthem––stood on guard for Me

"Black Sheep (Brie Larson Cover)" by Metric (2010)
Scott Pilgrim vs. the World (2010) recently celebrated the film adaption's 10th anniversary, and boy did it hit me hard. The film, the comics, the aesthetic–– it's all just so purely 2000s Toronto.  It physically hurts me that space where my heart should be to think about. My body built a condo over that are, just like those bastards who tore down Honest Ed's.

This is one of my favourites from the film, but the OST is filled with Canadian gems. Do yourself a favour, and take a listen

"Bye Bye Boyfriend" by Fefe Dobson (2003)
I used to screech the lyrics to this song, and if you take Fefe's word for it, Rihanna circa 2009 probably did too

"Let's Go" by Shawn Desman (2005)
You really can't get any more local than Shawn Desman. I remember that my student union hired him to perform at frosh week once, and I had to seriously consider if he was being paid (in money or subway sandwiches) or was doing it for the exposure. Probably a mix of both. This song was a great ringtone though!

"Too Hot" by Alanis Morissette-Abdul-Jackson (1991)
Robin Sparkles who? Miss Alanis was serving us Canadians some 1988 new jack swing flavor before she got mixed up with Uncle Joey from Full House. And those jagged little pills most of us now take at 20mg or more to prevent ourselves from feeling too hot or too cold.

"Bad Boy" by Keshia Chanté (2003)
Y'all remember Keshia? She was going to play Aaliyah in the "biopic" for years before she saw the mess and noped outta there. I like to believe that she's singing this bop at Drake circa his Degrassi days–– just before his obsession with Aaliyah fully bloomed

"Brand New Bitch" by Anjulie (2011)
In my headcannon, this song was inspired by Manuella "Manny" Santos complete transformation into bad b status. Her glorious stomping of every other character, including and especially, Emma "Prude Princess" Nelson in Degrassi: The Next Generation

"Drive My Soul" by Lights (2011)
What do you get what you combine Hot Topic, Claire's, Stitches (now Urban Planet), and Picnik (now PicMonkey)? You get a fire profile picture for Facebook, and a slapper

"Real Suga BayBee" by Sugar Lyn Beard (2000)
I don't care. Sugar is going on this list simply because The Zone on YTV was It

"Operator (A Girl Like Me)" by Shiloh (2008)
Hearing this song literally triggers me into a spasm, and it's not even that I particularly enjoy it. It's because it got played so goddamn much on the Family Channel and YTV that it's actually permanently etched into the part of my brain where the lyrics of "O, Canada" should be. If you are a Canadian '90s bb, clicking play on this song will have you feeling all the symptoms of a stroke

ONTD, what are some of your favourite locally sourced Canadian hits songs?