From #BetterCallSaul to #Succession, Variety breaks down the early odds in every major #Emmys category https://t.co/I2EF2yaP22

Variety shows us their early predictions on 14 (5) categories for the 2020 Emmy awards:

The most undeserved winner ever Game of Thrones is no longer in the competition and other shows that weren't nominated last year because eligibility are back (Stranger Things and The Crown) so the nomination's are different from last year.

Succession and Ozark have the most nominations (18 each), The Mandalorian has 15, The Crown has 13, The Handmaid’s Tale has 10, Killing Eve and Stranger Things have 8 each and Better Call Saul has 7,

Succession has been off the air for almost a year but its momentum keeps growing, making it the most likely winner right now. 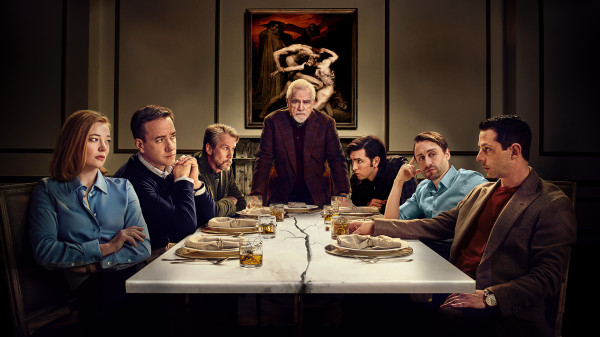 Billy Porter won for Pose last year, returning to the Academy’s tradition of celebrating a newcomer in this race. Considering that, Succession's star Jeremy Strong has the edge: This is his first ever Emmy nomination. 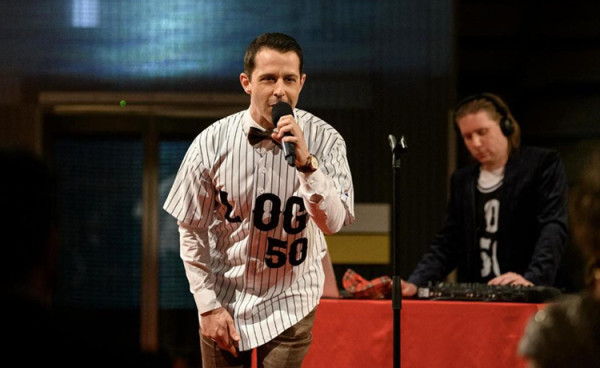 This is one race that is too close to call so early in the competition. Jennifer Aniston is loved by the tv academy because her role on Friends and this is her first ever drama nomination for The Morning Show, Olivia Colman is nominated for The Crown, a show loved by emmy voters, both Killing Eve Stars Sandra Oh and last year's winner Jodie Comer are nominated again, Laura Linney is nominated 2 years in a row for Ozark, and Zendaya who is the fresh face of this category and the Emmys in general: this is her first ever emmy nomination, thing that could give her an advantage. 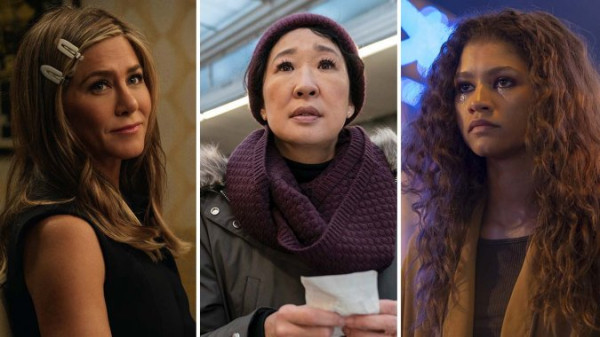 Amazon Prime Video's and ONTD fave “The Marvelous Mrs. Maisel” has the most nominations for a comedy series with 20, this also makes it the most nominated ongoing series of the year.

But the show faces though competition considering that the emmy voters could over look long time favorites for new comers in the race like Insecure and What we do in the Shadows (8 nominations each) , Dead To me (4 nominations) and The Kominsky Method (3 nominations) and shows that ended like The Good Place (6 nominations) and Schitt’s Creek (15 nominations)

It is “Schitt’s Creek”, which voters came to late in the show’s run, that seems to be the one to beat this year: After overlooking its first four seasons, voters nominated it for four awards for its penultimate season, more than tripling that tally now.

All the nominated shows in 2020 focus on important social and cultural issues, but Watchmen with its incredible 26 nominations (the most of any tv program this year) is the one that everyone is expecting to win. The show of course has competition: Mrs America (10 mominations) takes a look at the movement for and against ratifying the Equal Rights Amendment in the 1970s and ‘80s, “Little Fires Everywhere” (5 nominations) looks at the race, class and family divides in 1990s suburbia, “Unbelievable” (4 nominations) examines sexual assault, both through the perspective of survivors and the cops that investigate their case and Netflix’s “Unorthodox” (8 nominations) focuses on the restrictions one Jewish woman feels in her ultra-Orthodox Satmer community in Brooklyn and the freedom she experiences upon escaping. 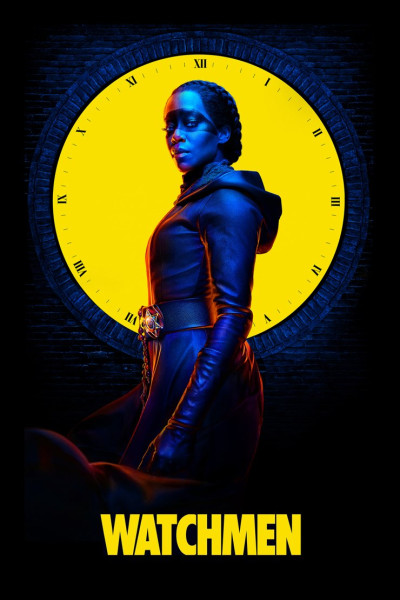 More predictions at the source !
____