welcome to the panic room (

The secret lives of us 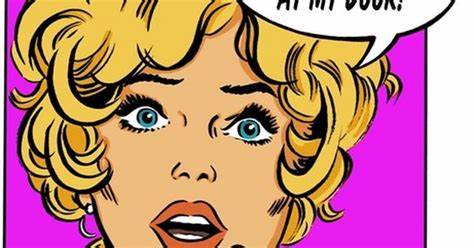 "In May this year, former AFL player and coach Dean Laidley was publicly humiliated after an arrest for stalking. Police officers shared photos that leaked into the social media maw showing the sportsman dressed in a wig and women’s clothing. Laidley’s case will be heard later this year, but I don’t know anyone who wasn’t dismayed by the online photographs and sympathetic to him."
Did anyone feel sorry for Harvey Weinstein when his secret as a serial sexual harasser and rapist leaked? "He had got away with it for years, kept aloft on a tsunami of Hollywood success and seeming riches. He could make people’s careers and unbreak them, as actor Ashley Judd attested. A New York judge sentenced him to 23 years in jail and he faces more charges in California."
"Without ever articulating it, society has made a judgment call. If your secret hurts no one but yourself – and, of course, the people who care about you and don’t want to see you suffer – we will, unless we’ve had a compassion bypass, be more likely to commiserate than jeer. But if your secrets benefit you at a cost to others, or give you power over people, or allow you to trick, humiliate or abuse them, we will feel very differently."

DOXXING IS AGAINST THE RULES.

If someone PM'd you about this user, ignore it, delete the message, don't share it. No one needs to be googling people and finding their personal info.

We take doxxing seriously and anyone caught doing it will be banned.