Disney in talks to bring back 1992's 'X-MEN: THE ANIMATED SERIES' for a limited run.

Larry Houston confirms that they‘ve had talks with Disney to revive ‘X-MEN: THE ANIMATED SERIES’ — “We've made conversation and it's up to them to make the decision."

- Forme EP Larry Houston have confirmed they're in talks with Disney to bring back 'X-MEN: THE ANIMATED SERIES' (the show from 1992) for a limited run to air on Disney+.
- The revival would pick up where the original show left off (Lilandra left with injured Charles across the galaxy while the Xmen + Magneto stayed on earth) and they'd use the same animation style.
- Larry is retired, but he confirmed that this is the only show he'd come out of retirement for.
- Apparently the show has performed extremely well on Disney+, and Marvel Studios is considering making their inclusion of the X-men on the MCU a live action adaptation from the 1992 series, mixed with elements from the comics, instead of the 2000's films.

Perfect post to say that they should use this:

ONTD, do you wanna see new episodes of 'XMEN'? 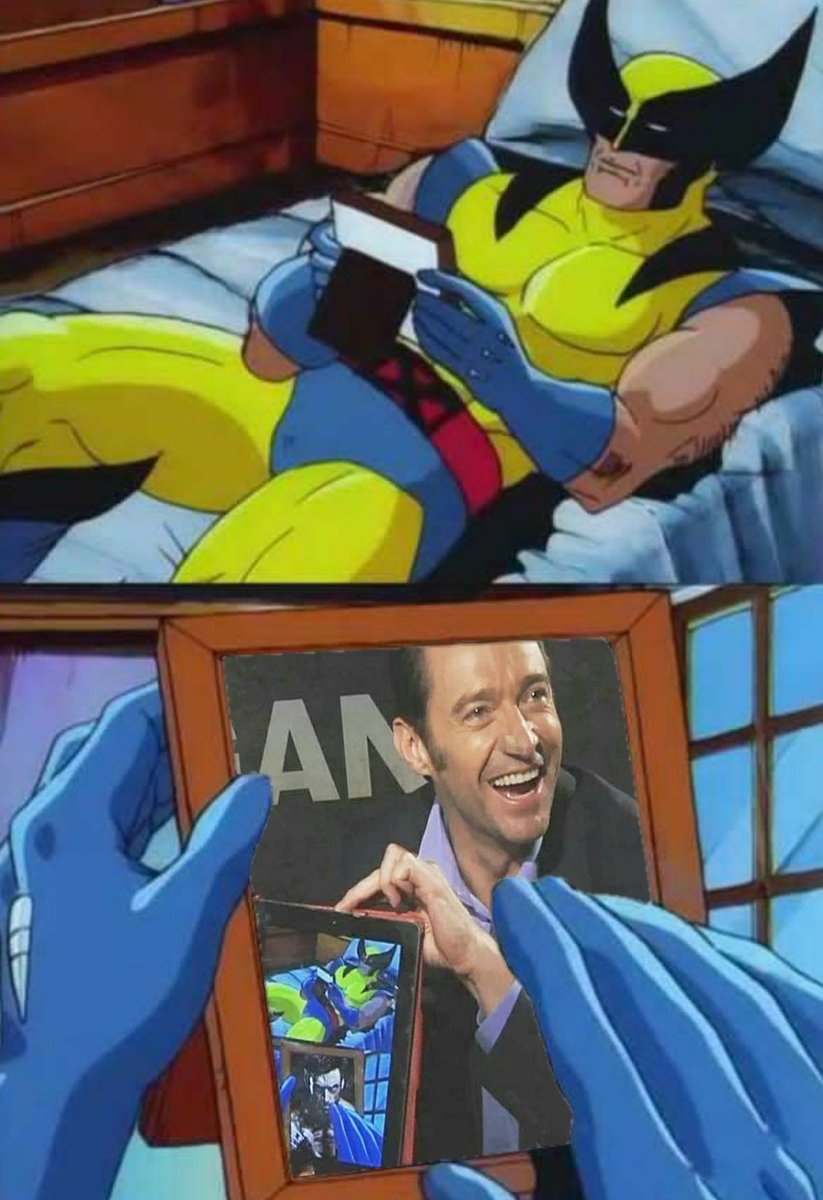