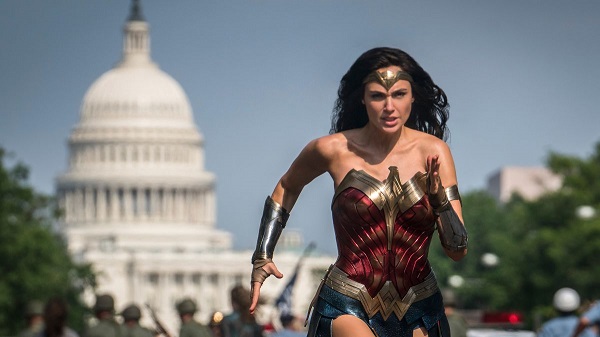 The official Instagram account for Wonder Woman 1984 released two brief teasers for the movie on the new Instagram Reels feature. The short clips don't show much, but both allude to the transformation of Kristen Wiig's character, Barbara Minerva, into the iconic villain Cheetah. A new trailer for the film is expected to debut soon, likely in time for DC's virtual Fandome event on August 22. Wonder Woman 1984 is still scheduled for release in theaters on October 2. Check out the clips below.

Two new short teasers of #WonderWoman1984 have been released. (1/2) pic.twitter.com/UpdHoedlBk


The second new #WW84 teaser gives us another look at Kristen Wiig as Barbara Minerva. (2/2) pic.twitter.com/hHZPMZgzeF

ONTD, did these short clips get you excited enough for Wonder Woman 1984 to have you running to theaters in October?