Mulan is coming to Disney+ after all 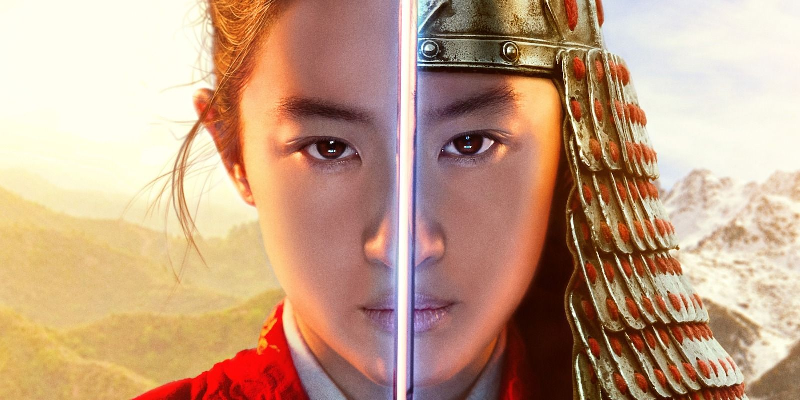 $DIS Chapek said on most Disney+ markets they will be offering Mulan on a premier access basis beginning 4 September for $29.99 while releasing it simultaneously in theaters.

Disney CEo Bob Chapek announced today during an investor's call that after being pulled from it's August release date a few weeks, Mulan will be coming to Disney+. However, you will have to pay for it separetely. It will also be played in theaters simultaneous in various markets.