Kanye continued his Twitter rant late last night. He attacked Kris and Kim for putting out a statement without his approval, called them white supremacists, called Kris "Kris Jong-Un" and said that he's been trying to divorce Kim in since deleted tweets. 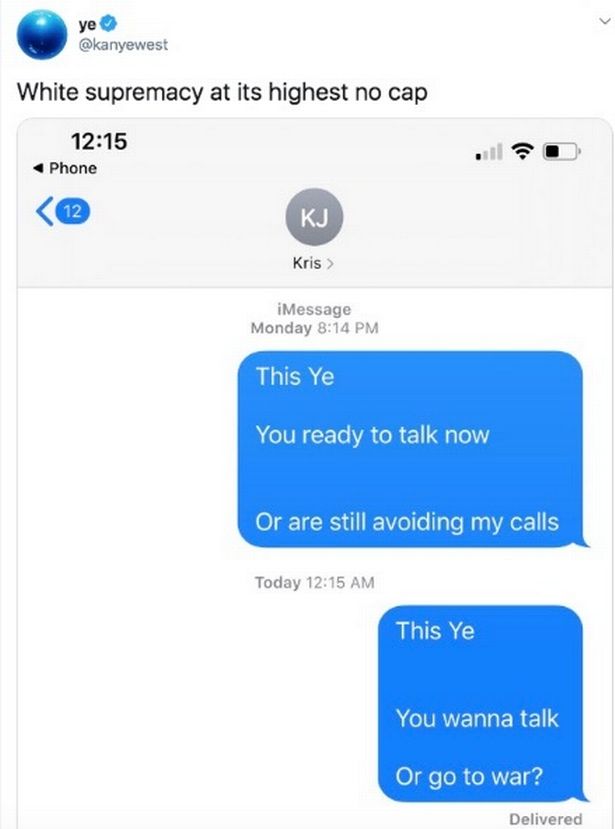 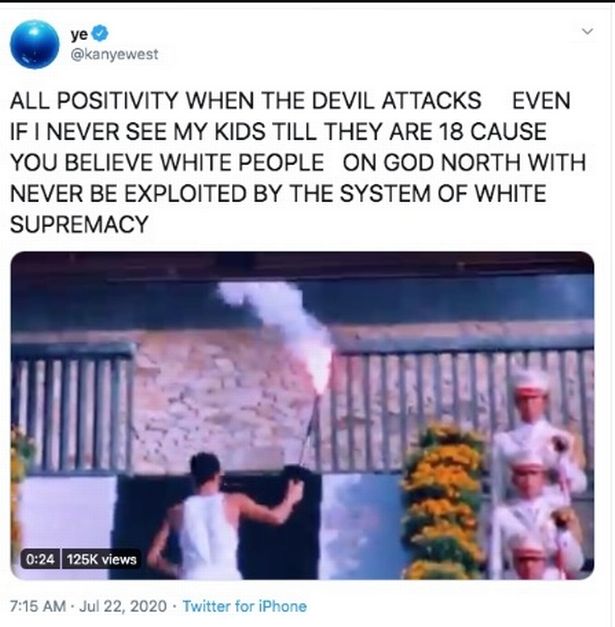 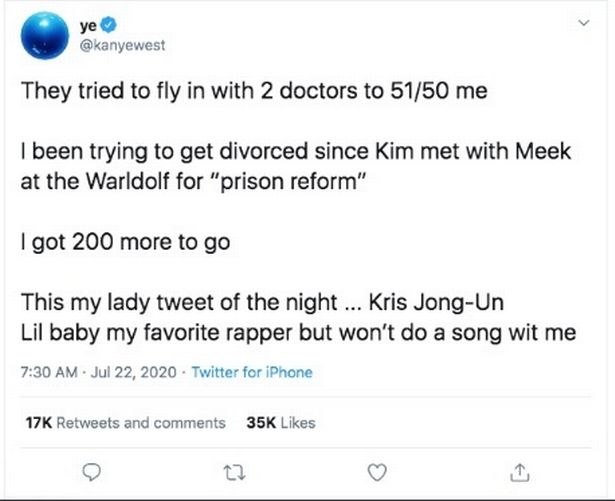 .@KimKardashian just posted a statement on Instagram addressing Kanye’s mental health. It focuses on the impact on their family, of celebrity and asks for compassion. It’s a good note. pic.twitter.com/CptuPLJT6q