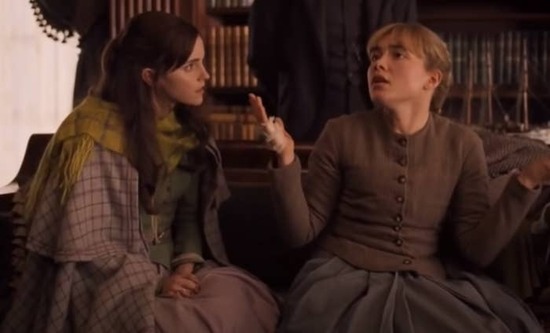 Florence Pugh as Amy March in Little Women
"We all knew that Florence, who was 22 at the time of filming, wouldn't exactly look 13 during the Young Amy scenes in Little Women. But who could complain when a terrific actor was playing a great role? However, the classroom scene in which Amy/Florence was surrounding by actual 13-year-old children required too much suspension of my disbelief." 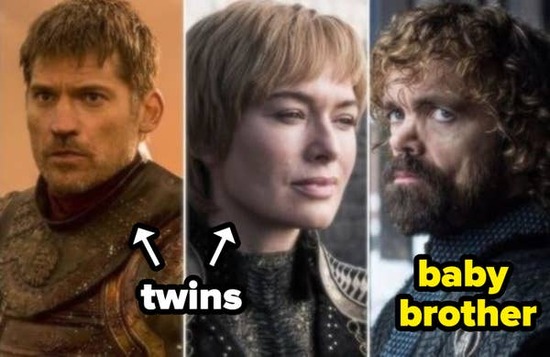 Peter Dinklage as Tyrion Lannister in Game of Thrones
"This one's a relatively minor offense because it's never stated what age Tyrion was supposed to be on the show. All we know is that he was supposed to be younger than Jaime and Cersei by a few years, which doesn't quite ring true when you see them next to each other." 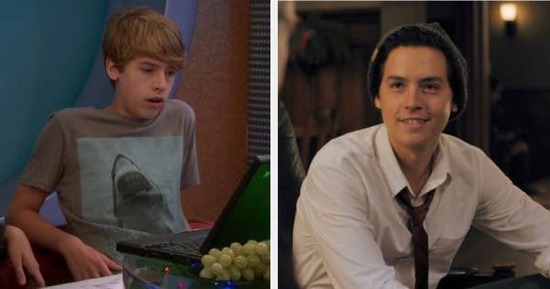 The cast of most teen dramas (but specifically Riverdale and The Vampire Diaries)
"I know you can't have actual teenagers playing teenagers on teen dramas. I understand this. But you can't tell me it's not funny when you see a man clearly in is mid- to late-twenties worrying about who he'll invite to prom. It's particularly noticeable when someone like Cole Sprouse plays a teenager when the world saw him playing a teenager 10 years ago. Or when Nina Dobrev's character, Elena, looks the same age as her aunt, who's supposed to be 30." 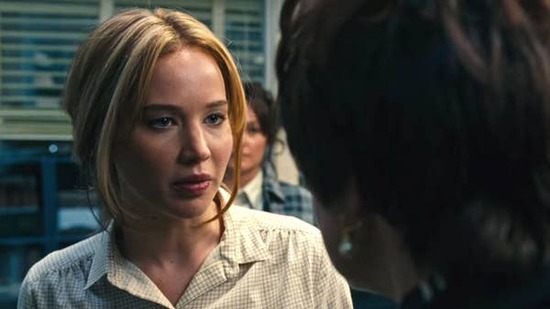 Jennifer Lawrence as Joy Mangano in Joy
"Jennifer Lawrence is a great actor, but at 24 she looked waaay too young to play a woman who was supposed to be in her mid-thirties. It was odd to see someone as young as Jennifer playing a character who'd been through so much in life." 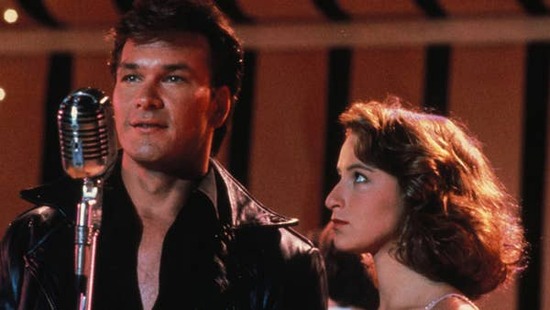 Jennifer Grey and Patrick Swayze in Dirty Dancing
"Would it really have cost the screenwriters that much to say Baby was 21 or so in the movie?? She could have been a very sheltered 21-year-old! Her name was Baby, for crying out loud! Anyway, saying she was 17 when her love interest looked at least 30 didn't help sell the adolescence of it all — even if Jennifer Grey and Patrick Swayze were amazing in the movie."