_Nia Long spoke with"The Insider" and shared that she was told by her agent that she looked too old beside star Drew Barrymore.Barrymore was 25, Long 30. Lucy Liu, who played Alex was 32.

-Long"I was like, "What"? I love Drew Barrymore, I think she is amazing, but I think that was just a nice way to say you're a little too Black.Personally , that's what I think. Because if you notice there were no brown skin{actors}. I mean, honestly, I would have been the blackest thing in the film.The feedback I received from my agent was,'She looked too old and sophisticated to be next to Drew Barrymore.It's a directors vision to help create and curate a character,So clearly that was not the job and opportunity for me. So, No problem,I'll Keep moving."

-Thandie Newton had spoken of alleged racial bias with disgraced Sony executive Amy Pascal when Pascal allegedly told her she wouldn't be believable in the role of Alex because Alex "went to University and is educated." Newton says she told Pascal she went to Cambridge and Pascal was to have said"Yeah,but your different" and suggested Newton could dance on a table top to be more believable .Pascal says she has no recollection of the conversation.

-Long went on to star in "If These Walls Could Talk 2 "and "Big Momma's House" ,among other films the year "Charlie's Angels" was released.


Nia Long in "If These Walls could Talk 2" playing a college student with 20 year old Michelle Williams at 30 in 2000. 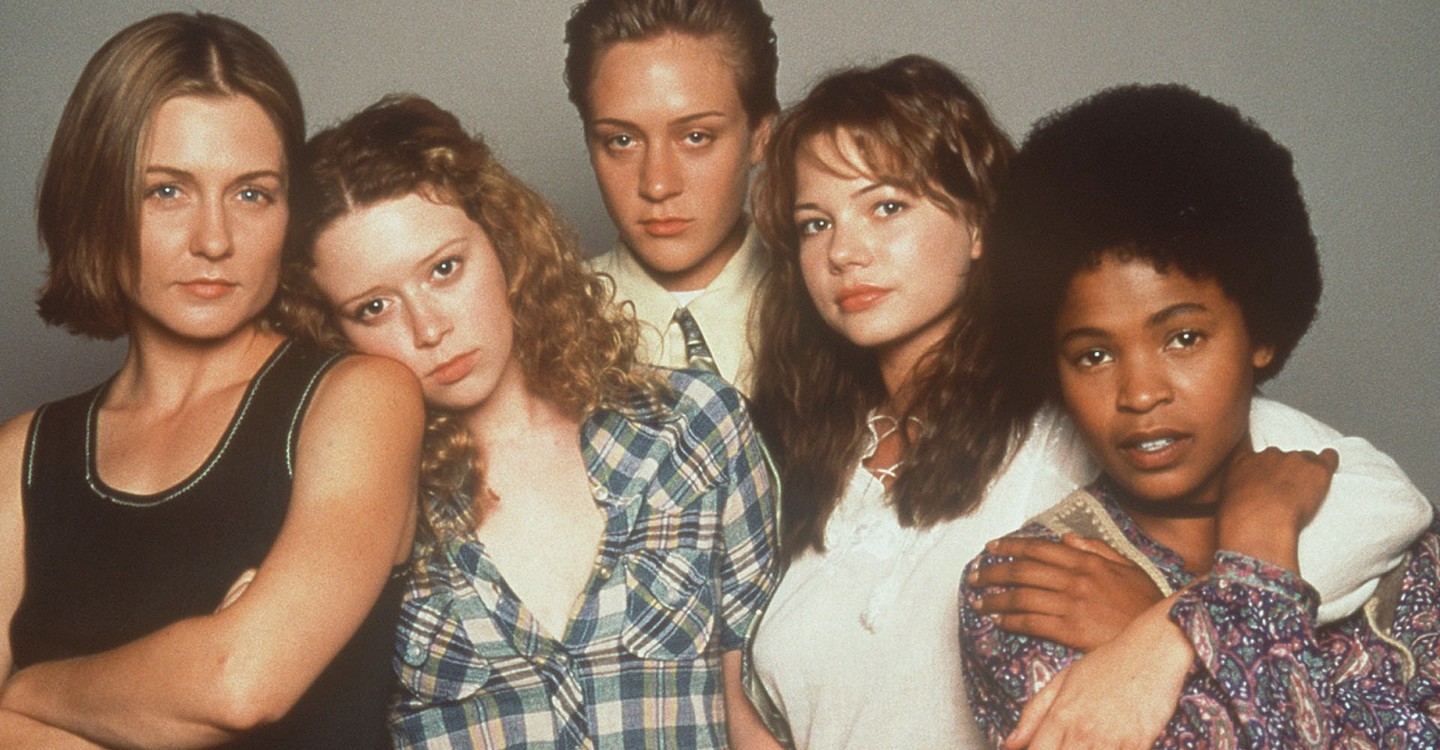