Tom Bergeron fired from Dancing With the Stars (Updated: Erin Andrews too) 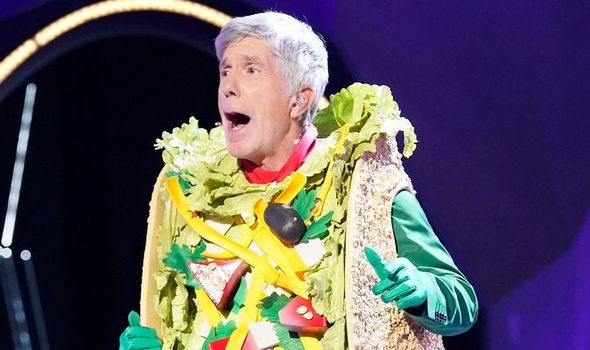 Just informed @DancingABC will be continuing without me. It's been an incredible 15 year run and the most unexpected gift of my career. I'm grateful for that and for the lifelong friendships made. That said, now what am I supposed to do with all of these glitter masks?

Tom Bergeron announced on Twitter that he was just informed that Dancing With the Stars will be continuing without him. A reason for his firing has not been revealed yet but it is likely budget cuts (he made $150k per episode).
He has been the host for the show since the begging from 2005 and the past 28 seasons.
It is yet to be announced if Erin Andrews will serve as sole host, or will a new co-host join her for the 29th season, premiering this fall. (Update: Erin Andrews fired as well)
Former Bachelorette Kaitlyn Bristow has been announced as the first contestant for the upcoming season.
DWTS is expected to be revamped and rebooted for the upcoming season.