tw // kj apa
can we just ban all celebrities from tiktok at this point eye,,, is he... ok? pic.twitter.com/QUeoMx9jaB

The latest celebrity to join TikTok? Riverdale’s KJ Apa, 23, who plays lead role Archie. But instead of making a positive impression on the app with Gen Z, social media is confused with Apa’s bizarre and strange videos and his new beard.

You can check out his TikTok here. Or don’t.


not kj apa having a mental breakdown on tiktok pic.twitter.com/1Tn3pkO5NJ

I refuse to believe that this is KJ Apa, he’s really on some Noah Centineo shit rn... pic.twitter.com/kNmqhQInw6

Wait is this KJ APA I THOUGHT IT WAS SOME RANDOM CRACKHEAD ON TIKTOK 😭😭😭😭 https://t.co/c5gToDvdSl

someone take tiktok away from kj apa 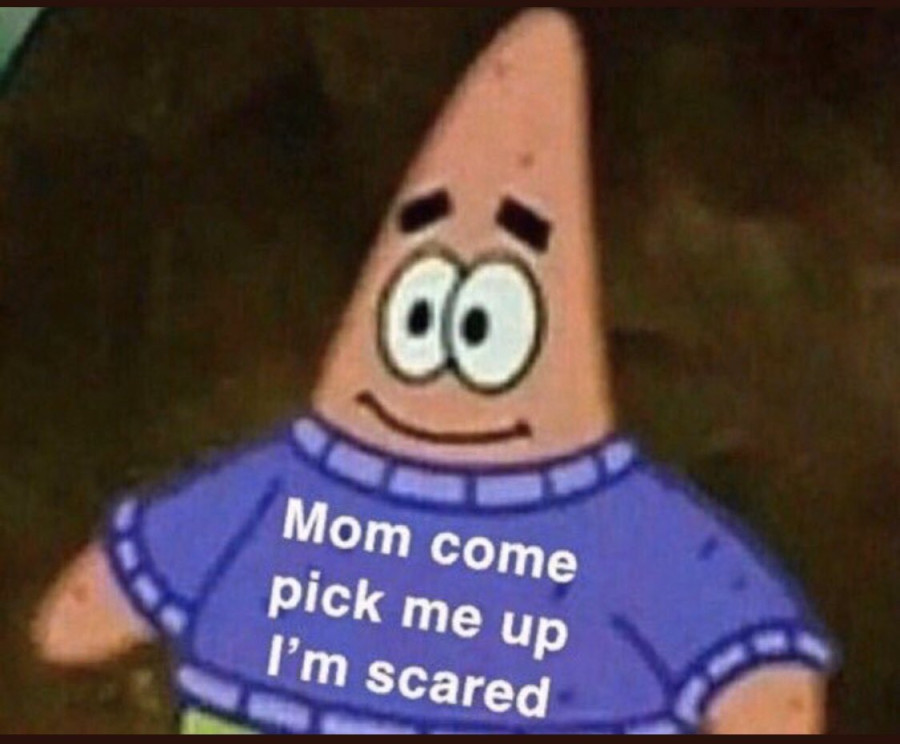