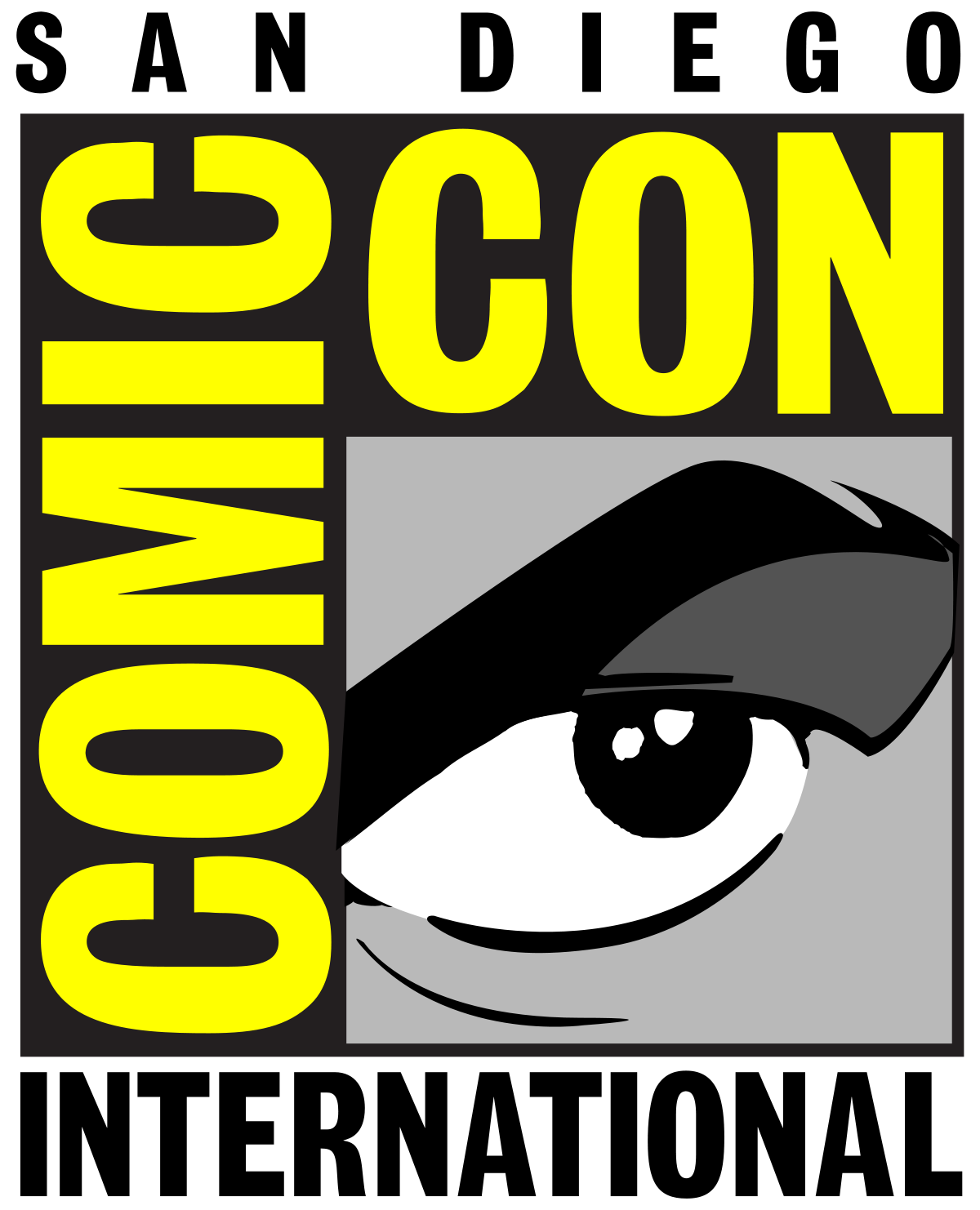 This year's San Diego Comic Con is going virtual for the very first time, and it's free! From July 22-26, anyone with an internet connection can now attend the convention from the comfort of their own home. Celebrities are assumed to partake in "panels" via their Zoom accounts, and they will be streamed via Comic Con's Youtube channel (make sure to subscribe!) and website (check out the site for future updates!).


The (still incomplete) schedule goes as followed (while all times are in PT):

1:00 p.m.: Marvel's 616
Marvel's 616 explores how Marvel's rich legacy of stories, characters and creators exist within the "world outside your window." Each documentary, helmed by a unique filmmaker, explores the intersections of storytelling, pop culture and fandom within the Marvel Universe. Join directors Gillian Jacobs, Paul Scheer and executive producers Sarah Amos and Jason Sterman as they discuss the making of this Disney+ original anthology series with moderator Angélique Roché.

5:00 p.m.: Archer
Who says staying home is boring? Archer, FXX's award-winning animated comedy, returns for its 11th season later this year and follows Sterling Archer and his return to the spy world after a three-year coma. But first, join the voice cast of Aisha Tyler, Chris Parnell, Judy Greer, Amber Nash and Lucky Yates, plus executive producer Casey Willis for a lively discussion and the reveal of not-to-be-missed details about the new season!

5:00 p.m.: What We Do in the Shadows
A documentary-style look into the lives of four vampires and their loyal familiar who, in a surprising twist, is a descendant of famed vampire slayer Van Helsing. Join us in raising a glass of regular human alcohol beer to the sharp-toothed cast -- Matt Berry, Natasia Demetriou, Kayvan Novak, Mark Proksch, Harvey Guillén -- and the creative team for a spirited discussion hosted by special guest, Haley Joel Osment.

American Dad!
Ever wanted to learn how to draw one of your favorite American Dad! characters? Now is your chance, join show supervising director Brent Woods as he teaches the cast and executive producers how to draw Roger. Grab a sketchbook and pens and learn to draw everyone’s favorite alien alongside Rachael MacFarlane, Wendy Schaal, Scott Grimes, Dee Bradley Baker and EPs Nic Wegener and Joe Chandler as they chat about the current season and look toward the series' 300th episode airing on TBS this fall.

Bless the Harts
Join the Harts, in quarantine of course, for a Paint & Sip! Watch Kristen Wiig, Maya Rudolph, Ike Barinholtz, Jillian Bell and Fortune Feimster with executive producers Phil Lord, Chris Miller and Andy Bobrow try to recreate Bless The Harts characters while chatting about their favorite moments from season one, what they’re looking forward to in season two on FOX this Fall and how they’ve kept busy during quarantine while drinking the show's favorite drink -- boxed wine!

Bob's Burgers
Creator and executive producer Loren Bouchard will break news about the upcoming season, and the always entertaining cast including H. Jon Benjamin, John Roberts, Kristen Schaal, Eugene Mirman, Dan Mintz and Larry Murphy will have you howling with laughter with never-before-seen footage, followed by a lively panel discussion and fan Q&A.

Family Guy
Join cast Seth MacFarlane, Alex Borstein, Mila Kunis, Seth Green and executive producers Rich Appel, Alec Sulkin and Kara Vallow as they celebrate 350 episodes with a virtual table read! After, they'll take a look back at some of their favorite moments from the last 18 seasons, plus a special sneak peek at the hilarity and hi-jinx coming up in the 19th season premiering this fall on Fox!

Helstrom
As the son and daughter of a mysterious and powerful serial killer, Hulu's upcoming Marvel Television series follows Daimon (Tom Austen) and Ana Helstrom (Sydney Lemmon) and their complicated dynamic, as they track down the worst of humanity -- each with their own attitude and skills.

Hoops
The star-studded voice cast of Hoops, a new adult animated series for Netflix launching this summer, gather for an irreverent-in-the-best-way conversation about coming together to make this show that follows a foul-mouthed high school basketball coach who is sure he'll hit the big leagues if he can only turn his terrible team around. Voice stars Jake Johnson, Rob Riggle, Ron Funches, Natasha Leggero, Cleo King and A.D. Miles join creator and executive producer Ben Hoffman and moderator/ guest voice star Max Greenfield for a truly wild and hilarious Q&A.

Next
Panelists will include creator and executive producer Manny Coto, John Slattery, Fernanda Andrade, Michael Mosley, Jason Butler Harner and Eve Harlow for a fascinating conversation about the new Fox series and how A.I. and technology infiltrates all of our lives, moderated by Thrillist's Esther Zuckerman.

Solar Opposites
Your favorite Shlorpians are getting together for Comic-Con at Home! Join Justin Roiland, Thomas Middleditch, Sean Giambrone, Mary Mack and executive producers Mike McMahan and Josh Bycel for all things Solar Opposites, including an exclusive clip from the upcoming second season!

Stumptown
Stars Cobie Smulders, Jake Johnson and Michael Ealy will be joined by executive producers Jason Richman, David Bernad, Ruben Fleischer and graphic novel author Greg Rucka to answer your burning questions and discuss the cliffhangers from last season's finale plus all the action in store for the upcoming second season.

UPDATE: All panels happening on Wednesday have been updated. Check out SDCC's website for the full list.
source

Are you happy you're finally able to attend SDCC, ontd?