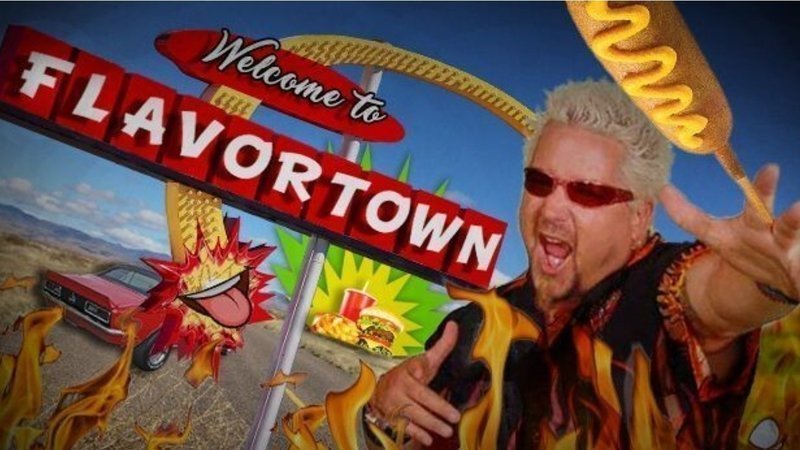 - Nearly 40,000 people have signed the Change.org petition so far.

"Columbus is an amazing city, but one whose name is tarnished by the very name itself. Its namesake, Christopher Columbus, is in The Bad Place because of all his raping, slave trading, and genocide. That's not exactly a proud legacy.

Why not rename the city Flavortown? The new name is twofold. For one, it honors Central Ohio's proud heritage as a culinary crossroads and one of the nation's largest test markets for the food industry. Secondly, cheflebrity Guy Fieri was born in Columbus, so naming the city in honor of him (he's such a good dude, really) would be superior to its current nomenclature.

Let's get the ball rolling for a more flavorful tomorrow."

- Tyler Woodbridge, who created the petition last week, also supports changing the state capital's name after an indigenous figure instead.

This tweet is aging well. Petition is getting close. We're ready to bring the flavor to Flavortown. https://t.co/CDtXgdsRTU