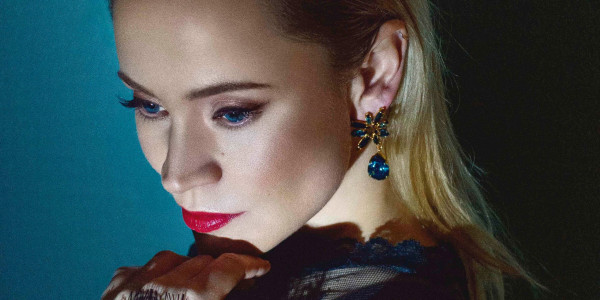 Annie, the voice of songs such as "The Greatest Hit", "Heartbeat", "I Know Ur Girlfriend Hates Me" and "Russian Kiss", is finally back. This is the first release of the Norwegian singer ever since her latest EP, Endless Vacation, in 2015. It's a slower song than your average Annie song, as it is pretty much a downtempo, but you still can see her identity there.

Not only that, she also announces a new album is on the way, the first since "Don't Stop", in 2009. It was produced by Stefan Storm and was defined by the singer as “the soundtrack to a film that doesn’t exist”. 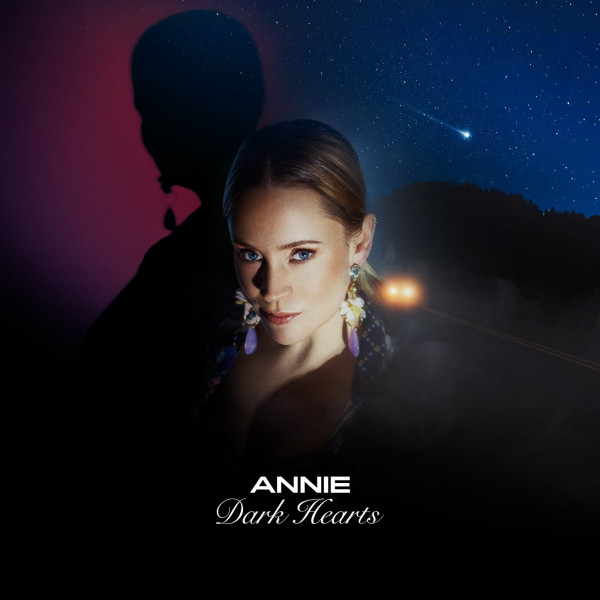