News Roundup: A Discovery of Witches Out "Soon" (Read: November/December) 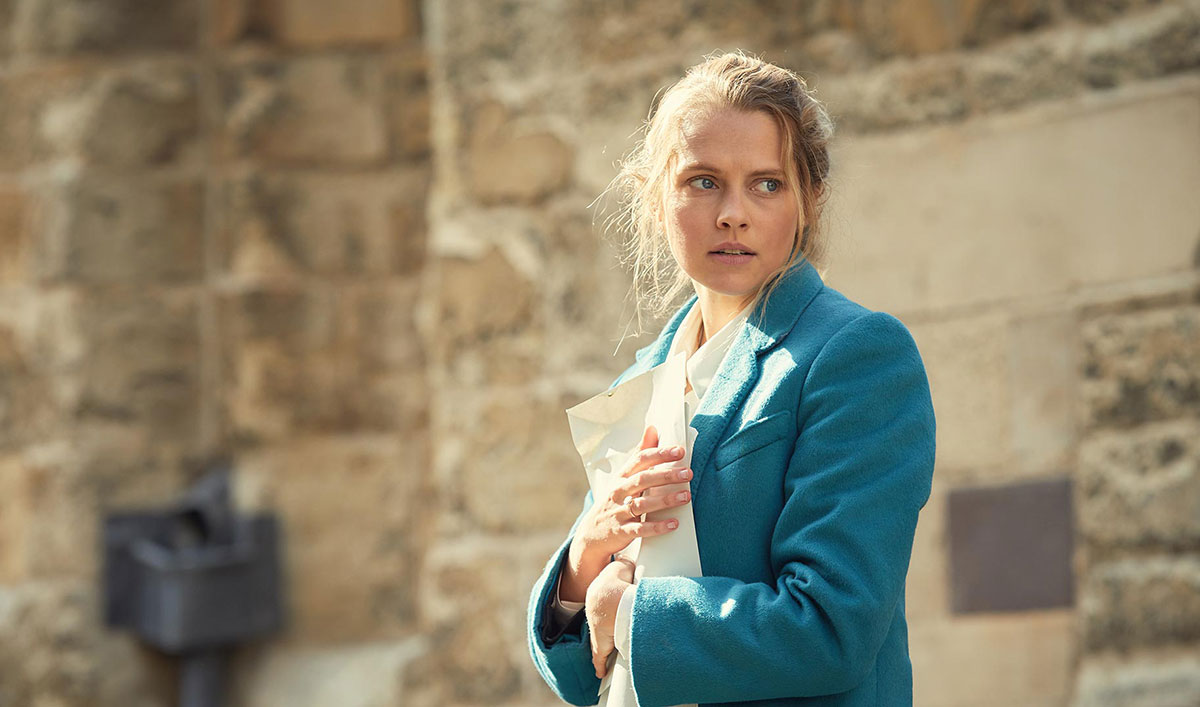 The goofy, oddly addictive Twilight ripoff that time has forgot, A Discovery of Witches, is definitely coming out with a Season 2... at some point.

The show, which began filming in June of 2019, began post-production in September of 2019, and wrapped filming in January of 2020, still doesn't have a trailer or a complete cast list, but luckily it does have a leaky lead actress who let fans know on her personal Instagram that it would probably be out closer to November or December but "definitely this year". Which feels like the most technical of technicalities.

She also let fans know via an Instagram Live a few weeks ago that, Covid permitting, Season 3 would probably start filming in September of 2020. 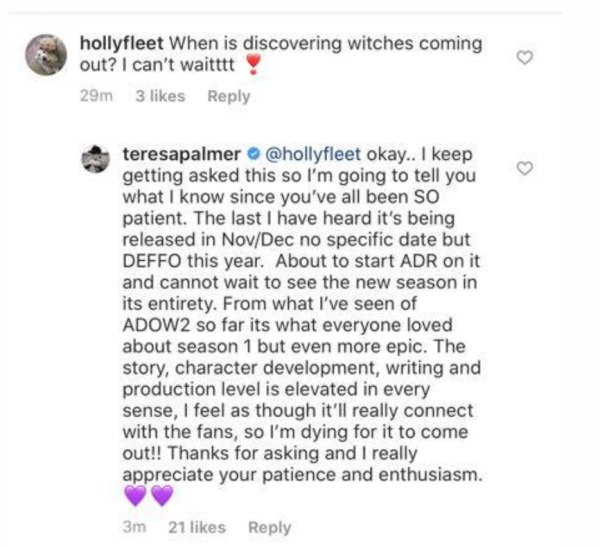 Today, Bad Wolf (who produces the show) head Jane Tranter echoed that the show was "definitely coming out" on her Twitter, but gave no further indications of when.

In the meantime, Matthew Goode's children have shown him how to use Zoom and he will be joining Joe Fattorini for a special edition of "The Wine Show at Home" where they'll sample some of the wines mentioned in the book. It comes out this Thursday around 11am PST and sounds like Matthew Goode's worst nightmare, so I can't wait:

Join @joefattorini and Matthew Goode (via @zoom_us) as they raid the Clairmont wine cellar to find out witch (see what we did there?) wines ancient vampires lay down.

tl;dr it's an excuse to remind you that this show exists, and is probably definitely maybe coming out at some point. Anyone still interested in watching?