Timothée Chamalet exposed for spreading Chlamydia during his days at NYU 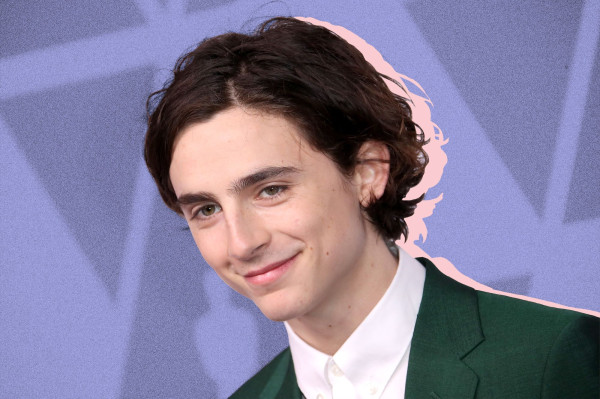 There is a rumor that Timothée Chalamet spread chlamydia across the NYU campus while he was a student.

In the fall of 2015, the actor was enrolled at the New York University. Though he allegedly left in the spring the following year, Timothee's legacy at the campus apparently lived on. In 2018, a rumor started to spread that the young actor had a sexually transmitted disease. Now, it’s all over Twitter with NYU alumni stating that this rumor is nothing new to them.

the whole ‘timothée chalamet spread chlamydia at nyu’ thing is crazy because it ACTUALLY. HAPPENED. he fucked like a RABBIT. too many people i know can attest to knowing someone who knows someone that got chlamydia from oscar-nominated actor timothée chalamet and that sends me

lmaooo one of the boys I used to work withs gf went to NYU and he knows more than a couple of people that got chlamydia from Timothée Chalamet 😪 https://t.co/qyRyElNXbz

I forgot that non nyu people don’t know that this is actually a thing until I saw all the comments on here saying it’s fake pic.twitter.com/c5eo27zkft