Racial injustice has been ingrained deeply into local and state governments, and changes MUST be made there. In order for policies to change, we need to elect people who will fight against police brutality and racism of any kind. #BlackLivesMatter

She was sure to highlight the safest voice possible, former president Barack Obama. She ended her 3 tweet thread with a link with information about voting (a safe, obvious cause that's she's already been vocal about in the past):

We need to fight for mail-in voting for the 2020 election. No one should have to choose between their health and having their voice heard. https://t.co/4ImsKW1fQN

Elle noted that this post was made only after ONTD publicized the fan letter that begged Taylor to speak out. She's still liked more tumblr posts about a cover of her song being on Killing Eve than anything about Black Lives Matter. 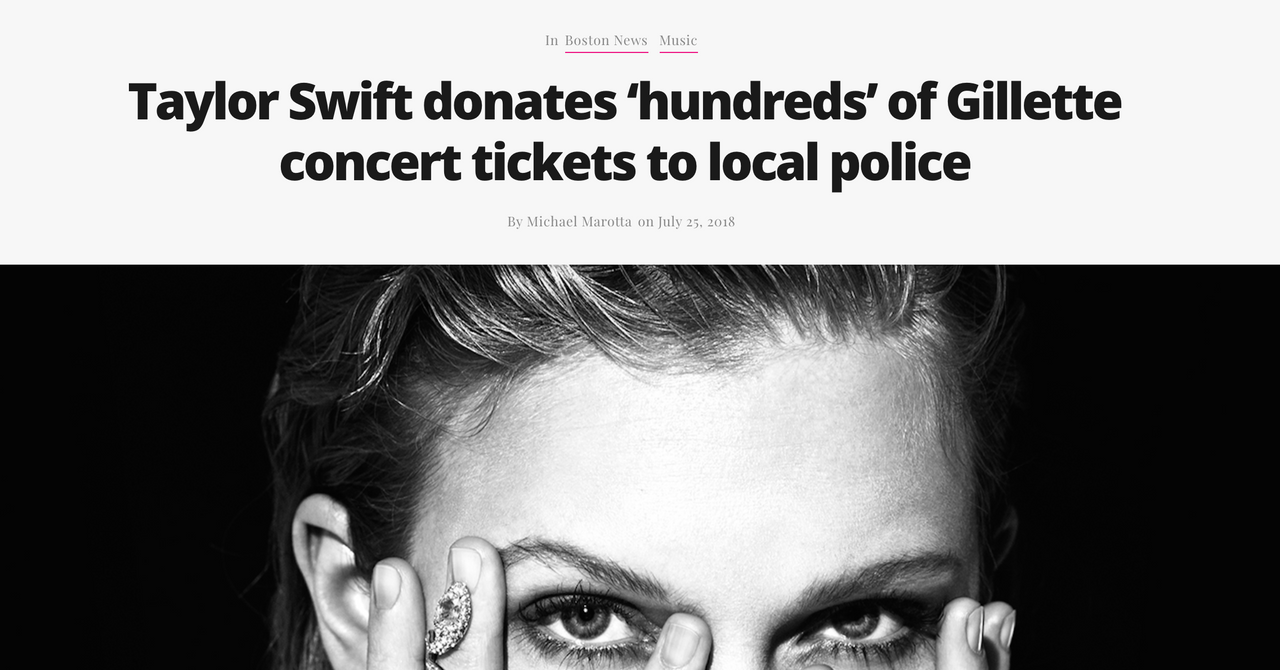 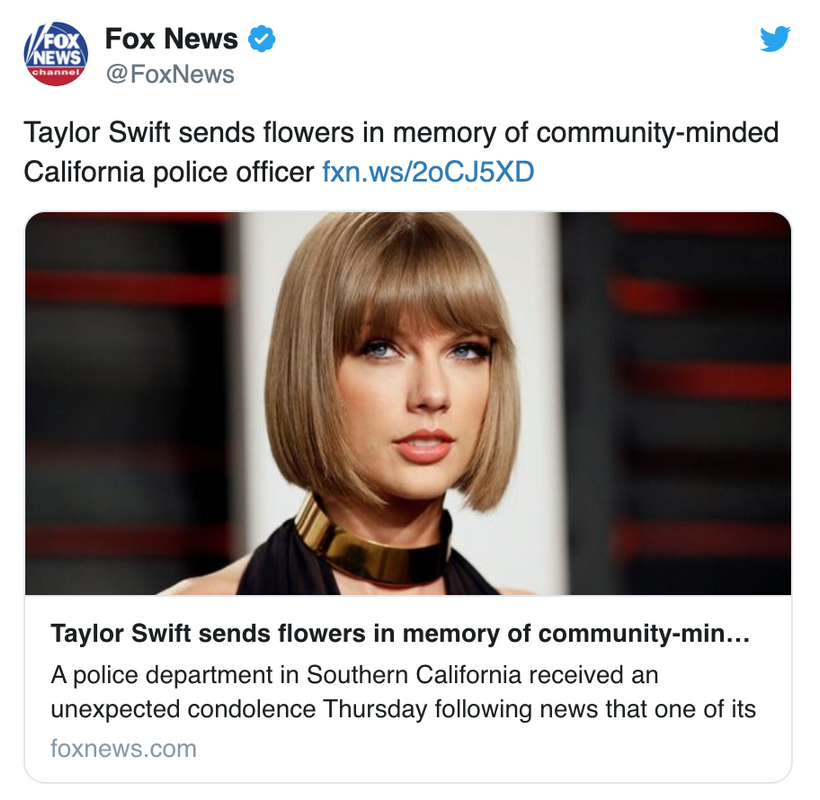 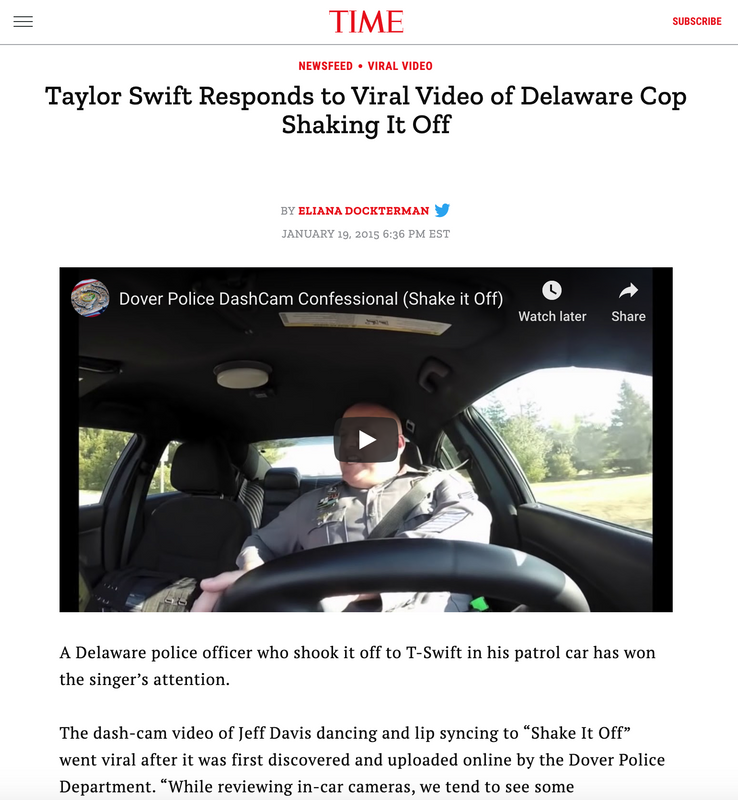 Since Taylor did very little to amplify to voices of those on the frontlines, here's a powerful video of author Kimberly Jones that went viral over the weekend: