ONTD ORIGINAL: 5 tv-show I know in my heart i will NEVER watch!! 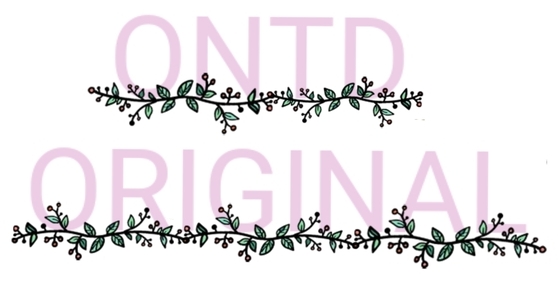 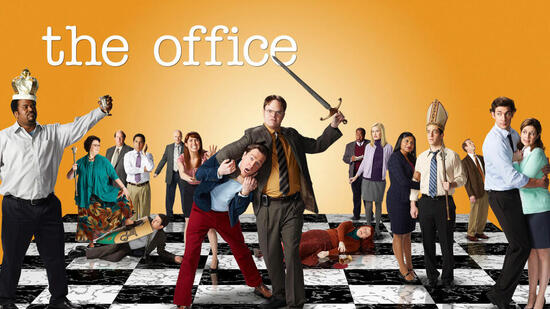 The Office (2005–2013)
This show just looks so bad, everytime i've seen a video clip from this show people be like " this is so funny hahahahaha lol, funniest moment!!" and i'm like no it's not? it boring! And before you start yelling "you have to watch the show to get it!!" In most comedy shows (okay like all of them) you can watch a random clip and still find it funny..

About: A mediocre paper company in the hands of Scranton, PA branch manager Michael Scott. This mockumentary follows the everyday lives of the manager and the employees he "manages." The crew follows the employees around 24/7 and captures their quite humorous and bizarre encounters as they will do what it takes to keep the company thriving. 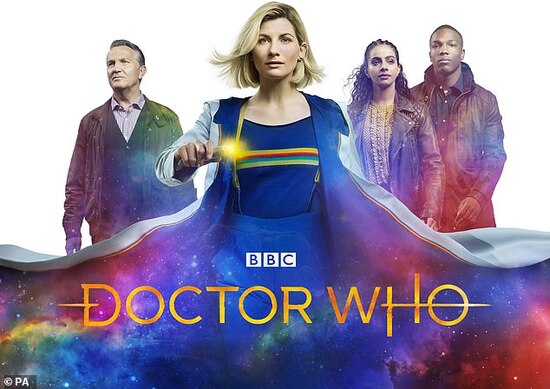 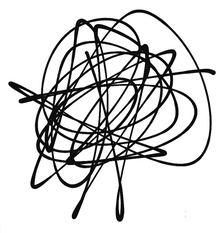 and then it just disappeared idk it was fucked up..

About: The Doctor, a Time Lord/Lady from the race whose home planet is Gallifrey, travels through time and space in their ship the T.A.R.D.I.S. (an acronym for Time and Relative Dimension In Space) with numerous companions. From time to time The Doctor regenerates into a new form (which is how the series has been running since the departure of the original actor, William Hartnell, in 1966). 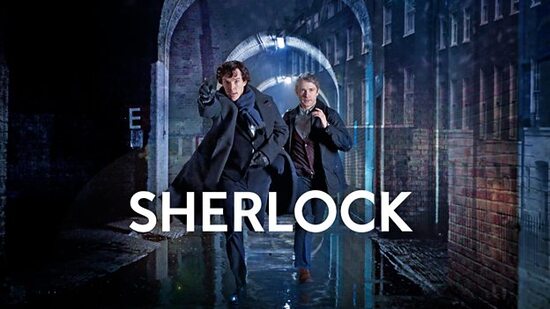 Sherlock (2010 - )
I've have never and will never watch this show but have I've watched the Sherlock Is Garbage, And Here's Why video on youtube at least 3 times? yep. 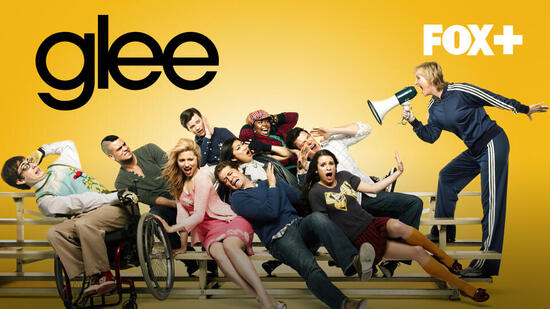 Glee (2009 - 2015)
Aside from the fact that this show looks awful, people who like the shows seems to agree the show only had one good season / episode (the first) I also don't like how "fake" they sound when they sing idk how to explain it really but when the speak they sound normal but when they start to sing it sound to "perfect" and it just annoying.

About: When high school Spanish teacher Will Schuester (Matthew Morrison) becomes the director of the school's failing Glee club, New Directions, he hopes to be able to rejuvenate it. The club competes in the choir competition circuit. It's been called "a High School Musical for adults", the series follows the club and its mixture of oddball members as they try and restore it to its former glory. It is a musical comedy in which the eager and ambitious students not only compete to win the Nationals, but also have to deal with the tough and cruel realities of their school, McKinley High. At the same time, Will is trying to rejuvenate his failing love life while preventing the school's cheer leading coach Sue Sylvester (Jane Lynch) from sabotaging the choir. 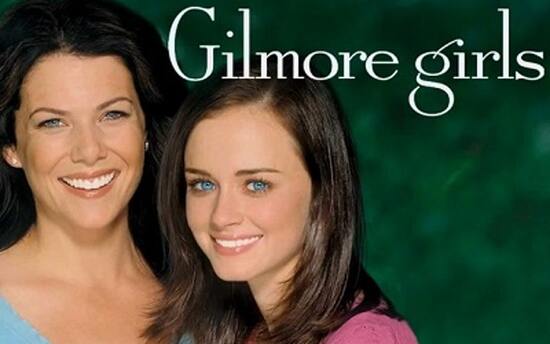 About: Thirty-two year old single mom, Lorelai, lives with her teenage daughter Rory in the small town of Stars Hollow, Connecticut, with crazy neighbors and many ups and downs.