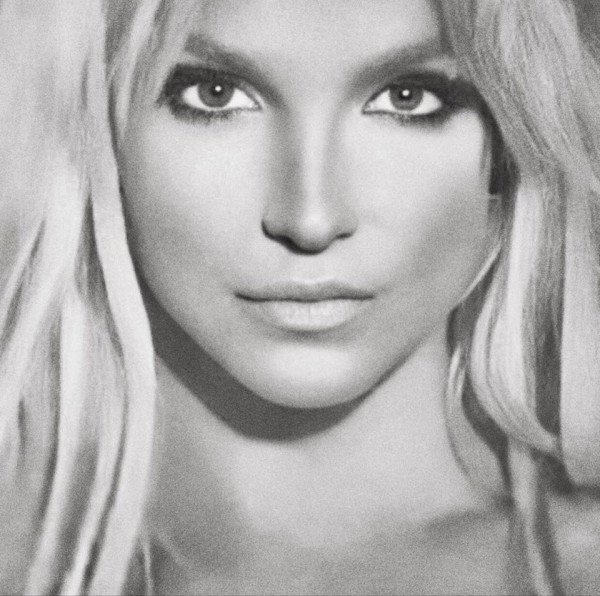 .@britneyspears’ "Mood Ring" has reached #1 on US iTunes. It was originally issued in Japan only in 2016.

It's Britmas in May! Following a surprise digital release, Britney Spears' Japanese bonus track off 2016's Glory has now topped the US iTunes chart, beating out strong competition from Lady Gaga, Ariana Grande and the Weeknd.

Billboard took the opportunity to contact Britney who had this to say about the track and its newfound success: "This is incredible! 'Mood Ring' is one of my favorite songs on Glory, it’s so vibey and sexy. I’m so grateful to the fans for pushing for its release, and then for making it go to No. 1 on iTunes. I have the best fans in the world! I love you all!"

For more on the song's creation and long journey to worldwide fame head to the article here.

We spoke to "Mood Ring" songwriters Melanie Fontana & Jon Asher about the making of the @britneyspears song and the "true pop miracle" of its rebirth. https://t.co/szxpRxIC13

GMA also did a segment on the surprise release, reminding viewers of another current milestone in Britneyland, the 20th anniversary of the Oops...I Did it Again album.