QUIZ: Do You Know the Story Behind These Reality TV Memes?

You've seen the memes... but do you know the history behind them?

Test your knowledge of these iconique memes. When it comes to reality TV memes, are you intelligent like Tiffany "New York" Pollard? Or dumb, like Hottie?

Take this quiz to prove ur knowledge! (or lack thereof)

1. Why is New York wearing sunglasses and sitting on a bed?

2. Why are two women screaming at a cat? 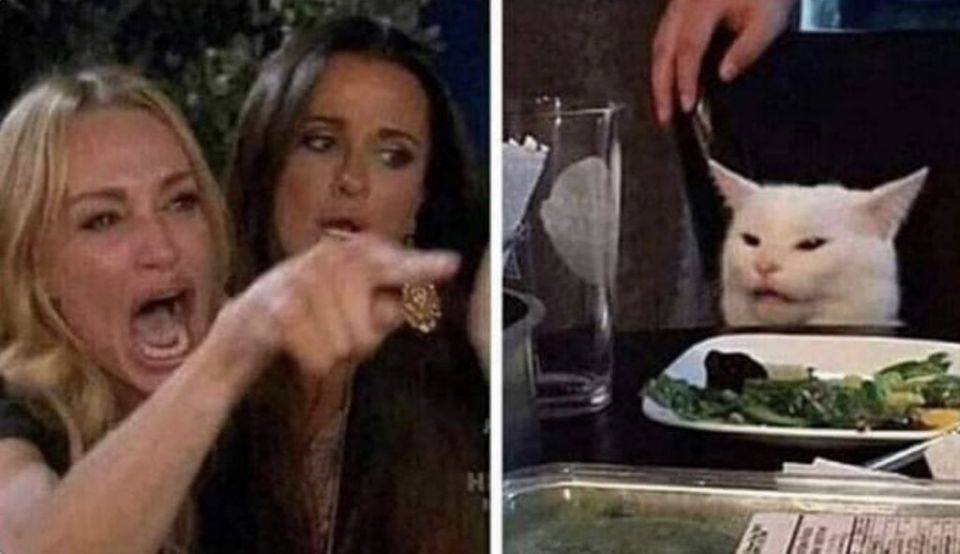 A) Two disgruntled voters are expressing their fury at the corruption of their congressional representative, the cat.
B) The women are ONTD commenters and the cat is Doja Cat
C) Someone on Twitter accidentally posted a screencap of The Real Housewives next to a picture of a cat

[ANSWER]obviously it is B, you idiot

3. What does this meme depict?

[ANSWER]how dare you hold me accountable to create an answer, I FEEL VERY ATTACKED!

4. Explain the situation in this meme.

A) The patriarchal double standard in which men behave callously towards women, but women are blamed for reacting too emotionally
B) The gaslighting tendencies of bigots and edgelords who say hateful comments and berate "snowflakes" for overreacting
C) Lauren Bosworth is comforting Lauren Conrad about a guy

[ANSWER]acceptable answers are A and B

5. Why is Tyra Banks yelling in disappointment? 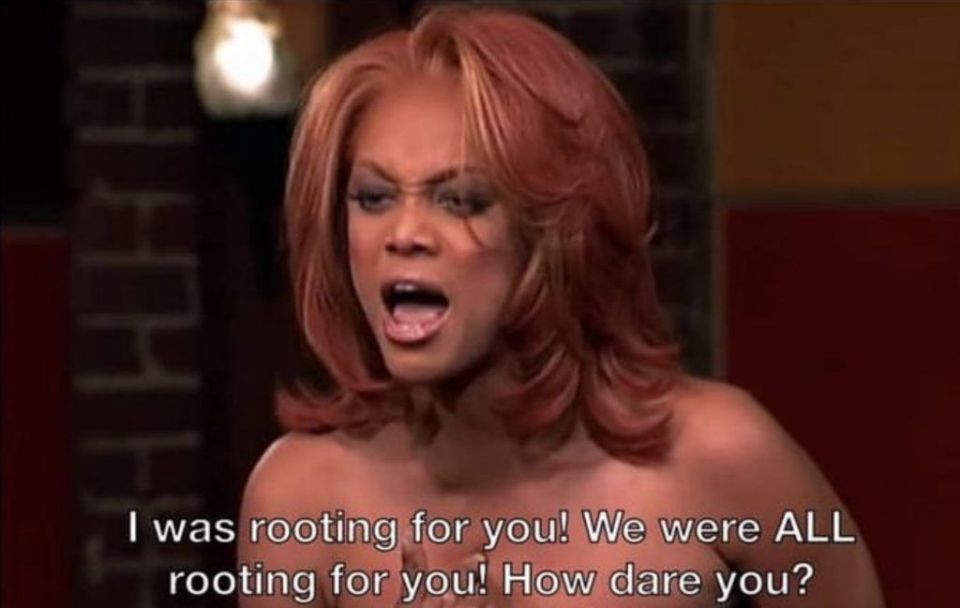 [ANSWER]it is B, you nincompoop!

6. What is the story behind this meme? 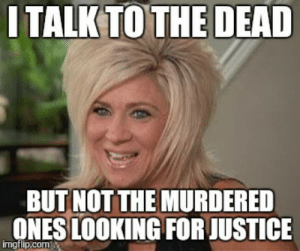 [ANSWER]even a psychic could see that all of the above are correct!

7. Do you know why Alexis Neiers is upset?

A) She was struggling with a heroin addiction
B) She was expressing frustration by societal stereotypes about women who wear certain types of shoes and clothing
B) Nancy Jo said she was wearing six-inch Louboutins to court with her tweed outfit! She was wearing little brown kitten heels, fucking bitch!

8. Explain the psychology of this meme.

this woman gd bless her is addicted to "cheesy potatoes" and is petrified of vegetables I'm literally crying pic.twitter.com/z8Xs3CwxZU

9. What is happening in this meme? 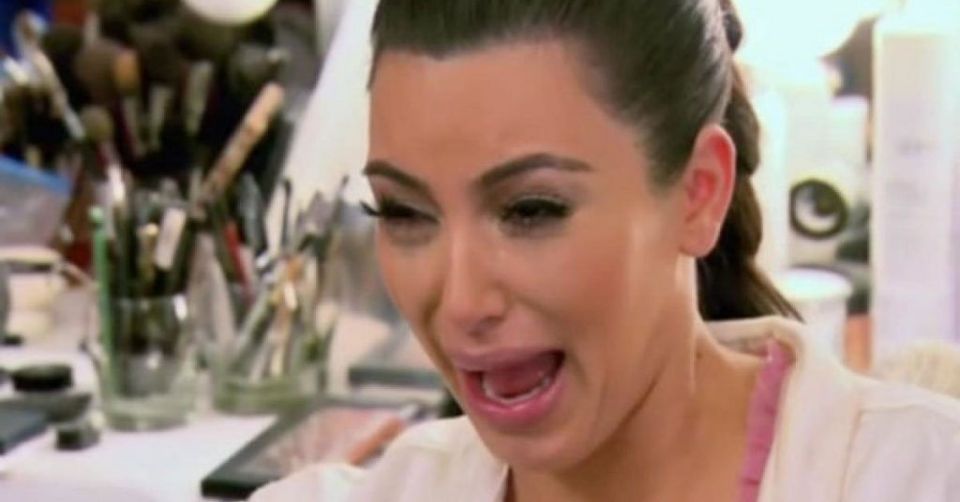 [ANSWER]Ha ha ha lol jk, you know it's not the last two.

What are ur results??


Add ur fav reality show memes in the comments.

mods, i added more memes and didn't include some at the source, so it's not a ripoff. it's a ~semi~ original.