ONTD Original: The Most Overrated TV Show - as told by ONTD 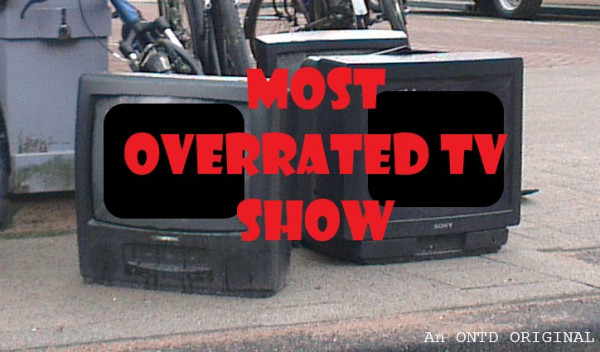 ONTD TOURNAMENT: Most Overrated TV-Show [NOMINATIONS]
When does ONTD come together more when there’s room for complaining about other people’s bad opinions? If it’s engagement rings or tattoos – jackals show up.
Now it’s time for us VS society: Which TV-show is most overrated?


May the Most Overrated Show be rewarded once more!

Comments for this post were locked by the author