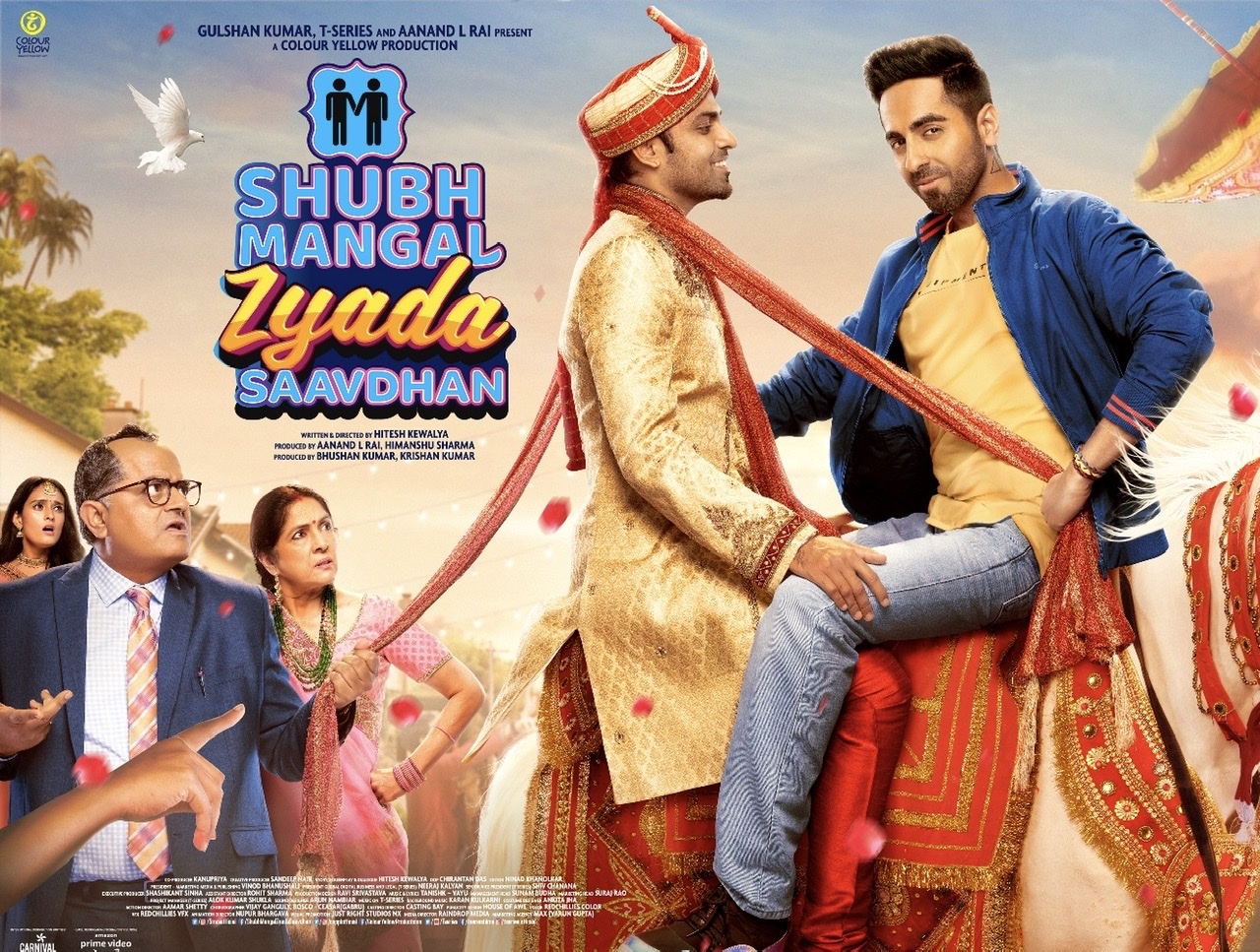 Ayushmann Khurrana talked about his film Shubh Mangal Zyada Saavdhan, Bollywood’s first gay romcom, where he plays a man who clashes with his boyfriend’s conservative family.

“Shubh Mangal Zyada Saavdhan is a lighter take on the reality of homophobia that exists in India and also an attempt to bring such unconventional stories to the fore. Art and cinema, in my opinion, can do a lot to change mindsets. With [SMZS] that was our intent – to bring the conversation on same-sex love to all of India.”

Ayushmann says he is happy to have been a part of the movie and is excited that it’s now streaming on Amazon Prime Video so it can reach a global audience.