After a number of media outlets finally picked up the story about Michael Bublé treating his wife, Luisana Lopilato, with contempt over Instagram Live, his representative has come out with a statement.

Today, the singer's representative assured, "Anyone who watches them on Facebook live every day can see that this is a beautiful partnership filled with love." The rep added that the allegations are "a failed effort of cyber bullying" against the couple. This is the couple's third attempt to address the controversy. Lopilato made the first two statements, and Bublé still hasn't said anything.

On March 23rd, he said to his fans, "Honestly, I can't wait till you get to see the divorce on this. Cause honestly, I'm telling you right now, if you think this is an act, it's not an act. My God." At the end of this clip, when he thinks the IG live has been turned off, he tells his wife twice that he is going to kill her.


On April 10th, he elbowed her in the side and then played it off quickly. 10 minutes into the video, he is clearly frustrated with her as she tries to translate the children's book he is reading. She tries to explain several times that translating it is difficult, but he urges her to keep going even though he's clearly pissed that she takes so long to translate it. 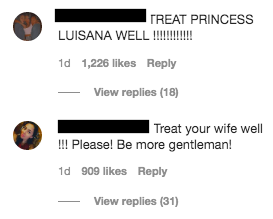 This isn't the first time Bublé has been bullied online. In 2016, he said he was the victim of "vegetable harassment." 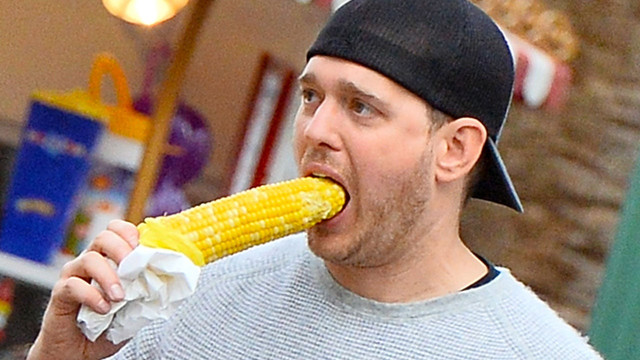