My darlingsSs, were you expecting yet another comedy show? Well ssSurprise twissSt! Today I'd like to recomend you one of the best show Itay has ever made:
Inspector Montalbano 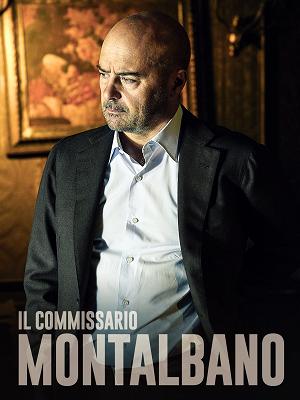 Why should I watch this show?
Because it is based on the best series of novels Italy has made in the past few decades. If you like crime/detective shows, with wonderful scenery this is the show for you.

Salvo Montalbano is the local chief inspector in tiny (fictional) Sicilian village of Vigata.Together with his team and his bright intellect solves all sorts of crime which happens in the little southerner village. The show is closely based to the series of novels written by Andrea Camilleri (rip), and does not just simply portray interesting crime stories but also stunning visuals of Sicily (and sicilian food!)

Here a little clip to give you a wee taste of the show (the show is available in English, Spanish and other languages, unfortunatelly I could only find trailers with subtitles. I hope it doesn't put you off!)

Where can I watch it?

ONTD, do you like crime fiction? I'd like to post about shows from all over the world, do you have any recs? Do you wish you were on holidays in Sicily right now, devouring cannoli like Salvo Montalbano? If you could travel and go on holidays anywhere in the world where would you go?