If Utada Hikaru's genius 2004 Jpop LP 'Exodus' was released today, would it have crossed over? http://t.co/Pyk5PDxGZN pic.twitter.com/fFlzOzl6li

-A global superstar and icon who was born in New York City, and in her respective country (Japan) has sold over 37 million records who writes and sings her own songs.

-Utada who attended Columbia University, branched out to the Western audience in 96 before her debut in Japan a year later.

-By 2002 when she signs a deal with Island Def Jam Records, she is a bonafide superstar in Japan with her album 'First Love' becoming the best selling pop album ever.

-With already built pressure to crossover and become a cross-cultural Asian superstar that could compete in two continents, and was perceived by the press as an alternative to Britney and Christina at the time. Utada said that she couldn't relate to her American counterparts/pop music at the time.

-She would debut with another English album in 08, but the Western public's whack taste have faltered yet again.

-Exodus 04 was released on October 5, 2004 to little fanfare and noise in the States.

-The album had little support from radio/video outlets and the songs never cracked the Top 100, and debuted at #160 on Top 200. With the expectation of The Devil Inside which hit #1 on Dance Hits.

-Utada and Teruzane (her father/producer/manager) went to a different direction with her album, and wanted to make something more eccentric than the R&B infused sound that Def Jam wanted her in.

-"Despite everything, critical reception to Exodus was positive. AllMusic described it as the "American arrival of an unusual and challenging artist"; USA Today, somewhat prophetically, offered that she was "more than a ghost in her own machine."

-"At various points, Exodus seems prescient of how pop music would adapt to an increasingly digitized world."

-"It sounds homemade and glossy at the same time; introverted and confessional while presented as a mainstream option; it insists on being sexy, weird and vulnerable, all at the same time, ideas and emotions appearing and updating like an RSS feed." 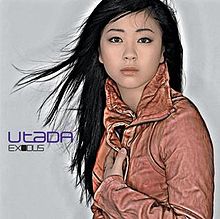 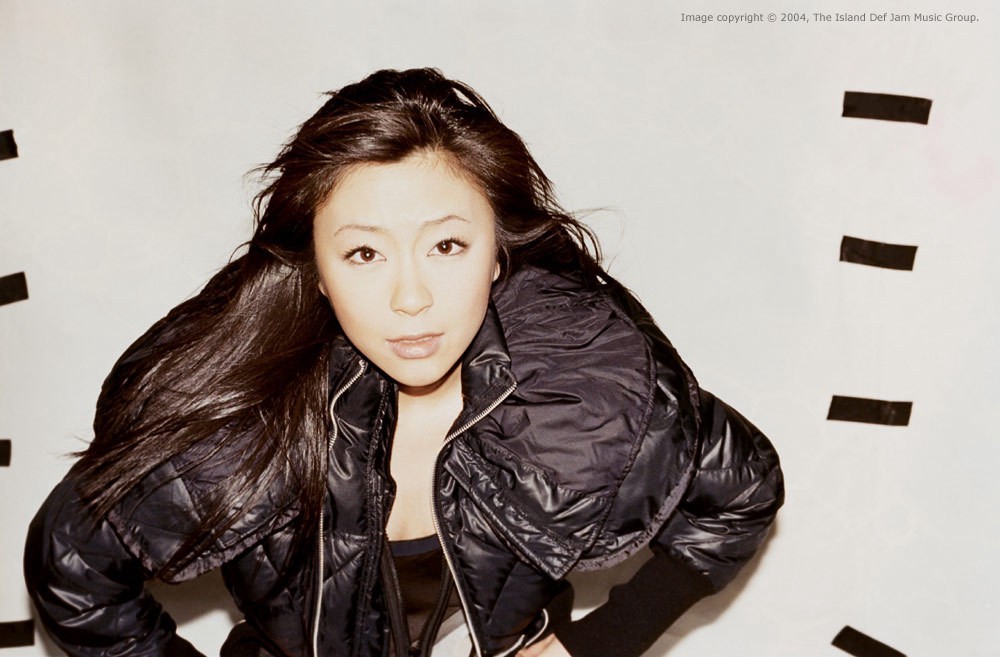 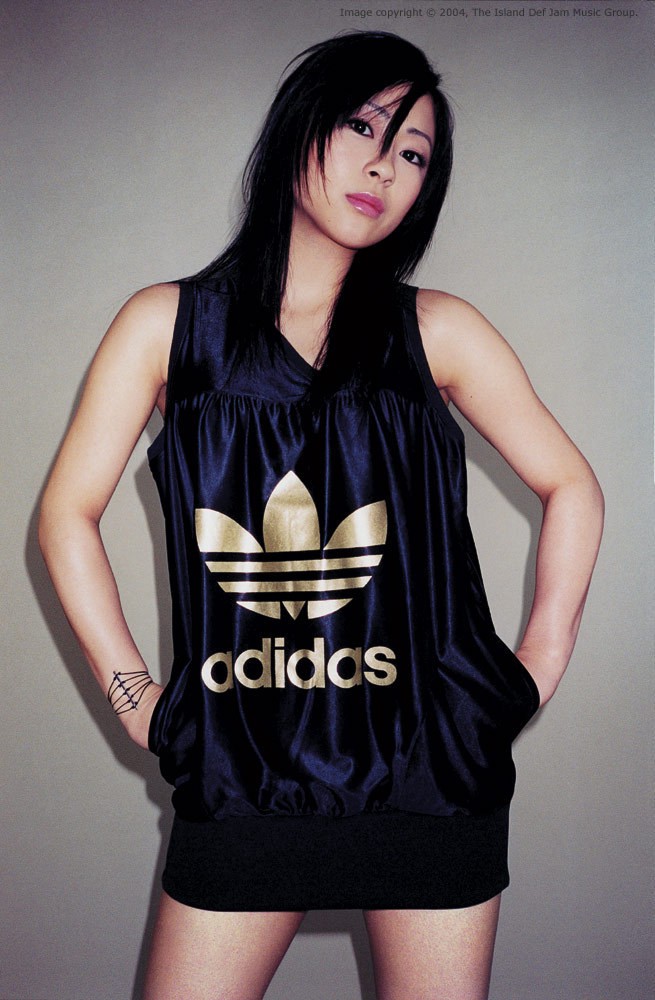 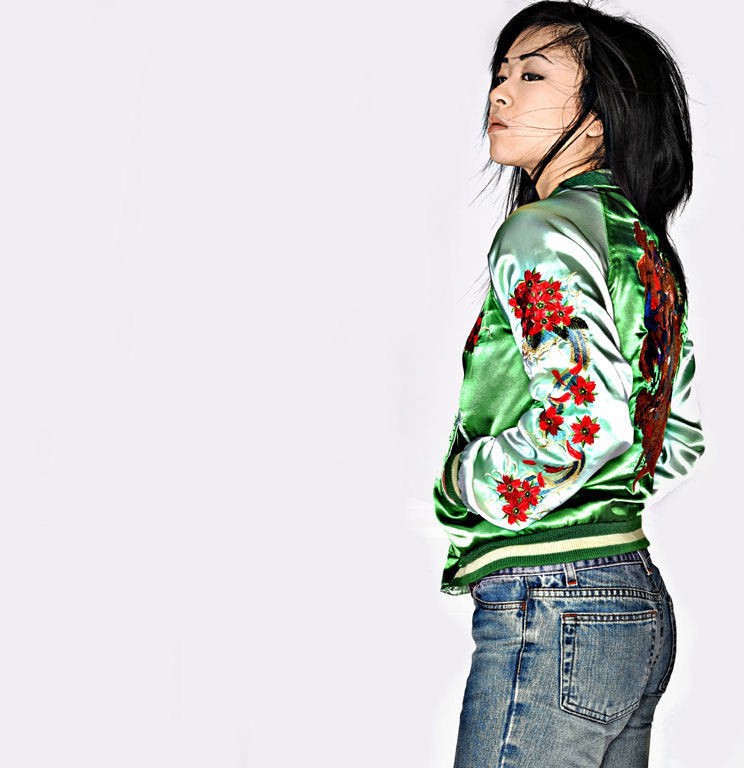 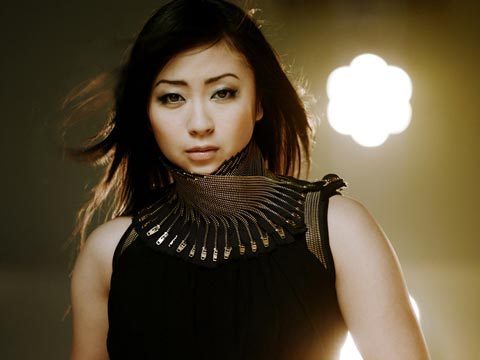 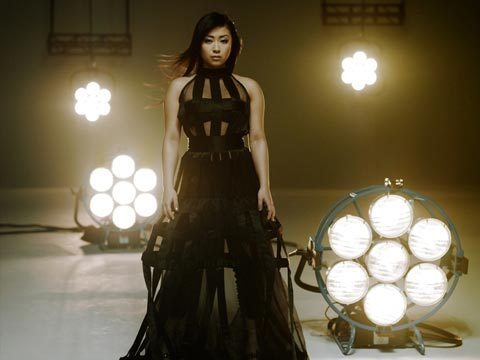 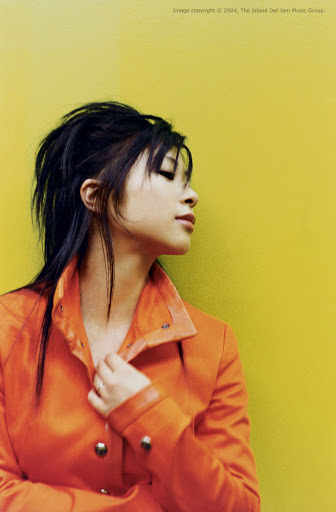