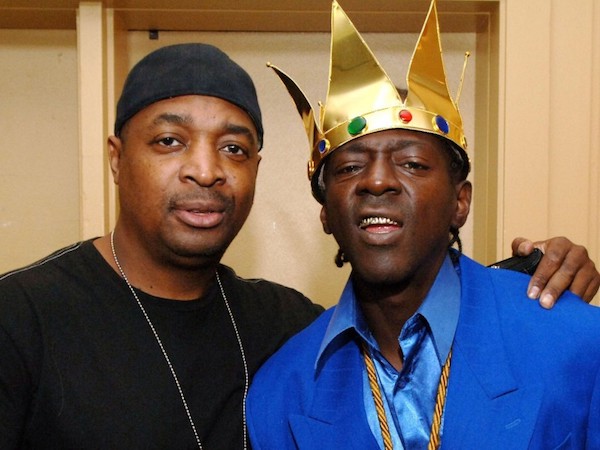 last month, Chuck D publicly fired Flavor Flav from Public Enemy, the legendary rap group founded in the 80s. Chuck D now claims that it was a stunt... but Flav isn't having it!

Chuck D said that his prank was inspired by Orson Welles's "War of the Worlds," the radio broadcast that inspired mass panic. Flavor Flav is pissed off, and he said so on Twitter.

I am not a part of your hoax .@mrchuckd,,,there are more serious things in the world right now than April Fool's jokes and dropping records,,,the world needs better than this,,,you say we are leaders so act like one,,,donate to those in need here: https://t.co/7hioasSwuV

Open to: All, detailed results viewable to: All. Participants: 112

is firing someone a funny prank, ontd?