Ignoring her record company's advice to wait until October, Fiona is releasing Fetch The Bolt Cutters digitally in two weeks!!

This announcement comes after she teased her desire to release the album "soon, like really soon". 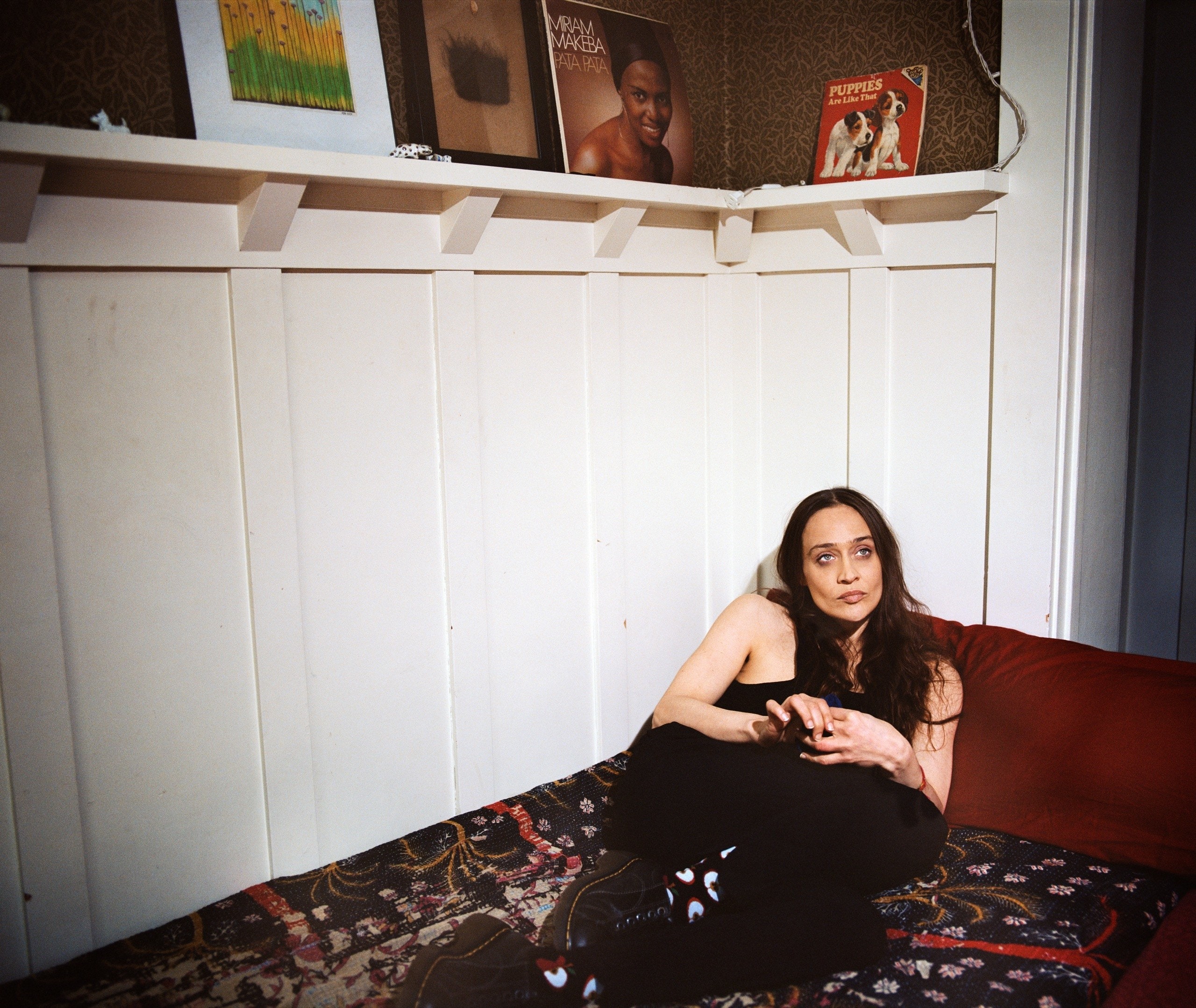