Katie Holmes for InStyle: "I always wanted adventure, and I got it"

The fiercely independent @KatieHolmes212 is ready to tell her own story, and we're ready to listen. Our April cover star talks finding confidence in her work, a grown-up Suri, and *that* cashmere bra moment. https://t.co/K7h7lvG1hS

Fascinating interview that's basically about how she's a boring celeb, yet a genuinely interesting person.

AT THE SOURCE:
—⋆ Getting older and having a more intense beauty routine.
—⋆ Fashion! Art! Cashmere bras! 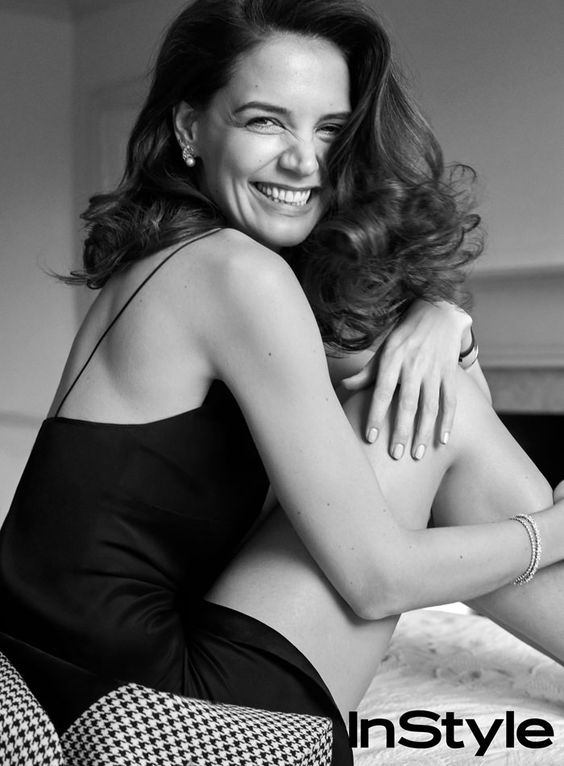 Obviously, as a public person, I've gotten a lot of attention at different periods in my life. And when you have a lot of attention, sometimes you don't want to leave the house because it's just too much. You can get consumed by what people think, but suddenly you just decide to do things on your own terms. I feel like I'm finally figuring that out. I'm getting the projects I want made and just relaxing a little. I've been around for a long time, and I'm still here! I can't believe it. [laughs]

Katie mentions how, in the 90s, fame and celebrity were enticing because of the mystery behind it all. "You were known through your work," social media was not a thing, and nobody had phones pointing at you. She mentions how she went from wanting to be liked and good enough to a more collaborative mindset.

She says fame felt "unnatural" and she "didn't understand it". She says that she no longer leads with being a public person and instead leads with being who she is. "You should be kind because that's what people do, not because you want people to think you are kind." 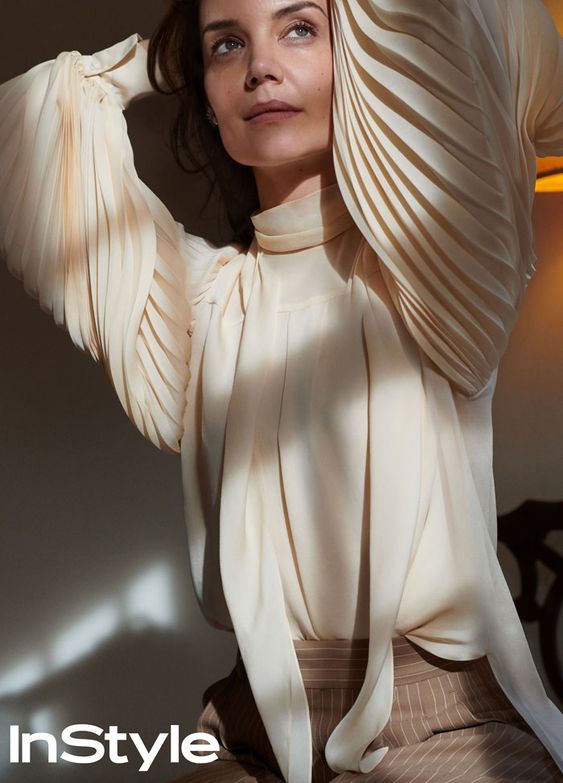 She stans the shit out of New York. She always knew she wanted to live there. She may not be all over the place in terms of media, but she's all over New York; "The city has a lot to offer, and I use it." 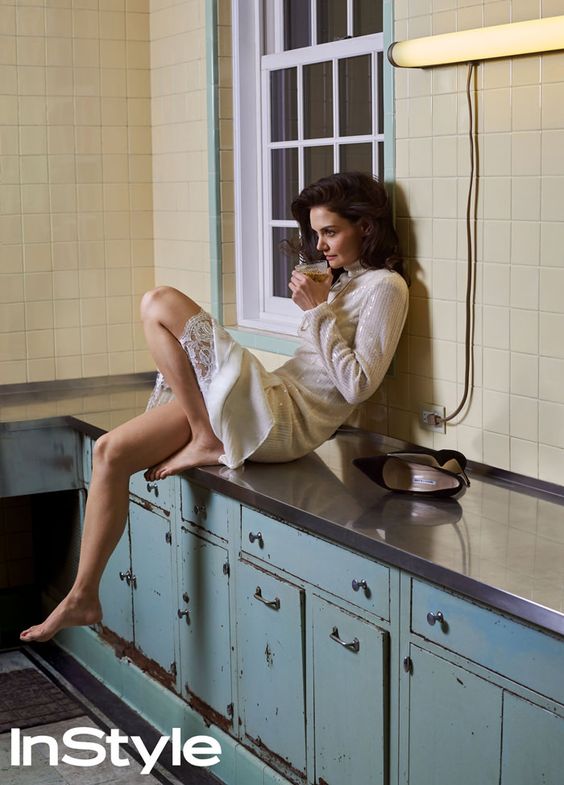 "I love [Suri] so much. My biggest goal has always been to nurture her into her individuality. To make sure she is 100 percent herself and strong, confident, and able. And to know it. She came out very strong — she's always been a strong personality. She'll pick an activity and work her butt off until she's really good at it. Then she's like, "OK, I'm going to try the next thing." She's very focused and a hard worker.

I have to say, I did recently see some fan site [about her] posted when she was a baby, and it was very intense. We were followed a lot when she was little. I just wanted her outside, so I would walk her around to find parks at, like, 6 in the morning when nobody would see us. But there's one video where I'm holding her — she was 2 at the time — and she starts waving at the cameras. She's pretty special." 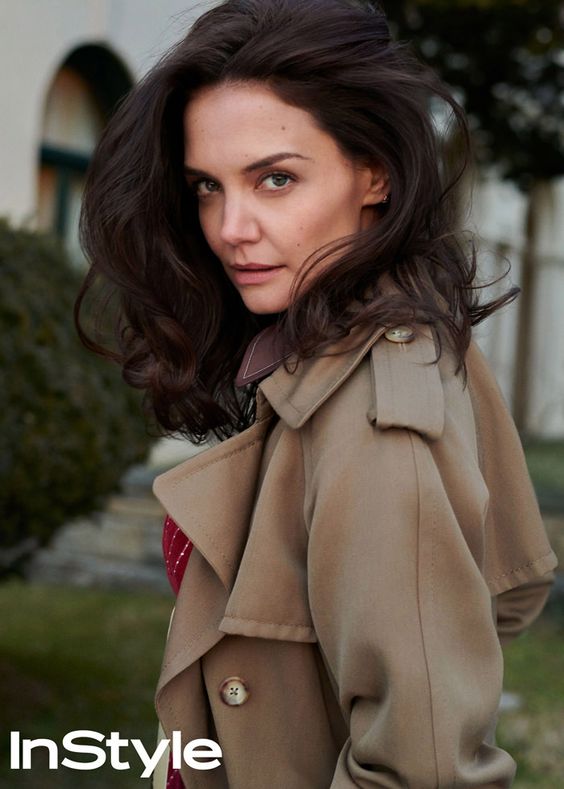 She kind of talks about the intense time during the TomKat divorce. Instead of focusing on the crazy Scientology stalker shit, she goes in on how people were helpful (using as an example a cab driver helping out a sleepy Suri).

"That time was intense. It was a lot of attention, and I had a little child on top of it. We had some funny moments out and about in public. So many people I didn't know became my friends and helped us out, and that's what I love about the city."