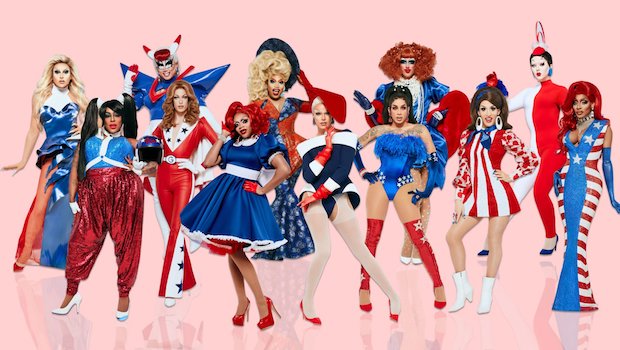 Rupaul's Drag Race 12 got off to a rocky start, with one queen eliminated for sexual misconduct and another facing serious accusations of misconduct. Now, there has been a large backlash because of last week's controversial elimination.

#DragRace seems to be saving Aiden just to see her fail, and it's hard to watch. https://t.co/NJSK5qgOLW

Gay Times | This was the most controversial Drag Race elimination since Manila Luzon - @gaytimesmag https://t.co/QCQjD0UpV3

I still haven’t seen last night’s #dragrace episode But I KNOW me imma be PISSED AF!!!!

Open to: All, detailed results viewable to: All. Participants: 233

Who are your fav S12 queens so far?